Over on the Internet Archive, Jason Scott blogs:

Another few thousand DOS Games are playable at the Internet Archive! Since our initial announcement in 2015, we’ve added occasional new games here and there to the collection, but this will be our biggest update yet, ranging from tiny recent independent productions to long-forgotten big-name releases from decades ago.

The update of these MS-DOS games comes from a project called eXoDOS, which has expanded over the years in the realm of collecting DOS games for easy playability on modern systems to tracking down and capturing, as best as can be done, the full context of DOS games – from the earliest simple games in the first couple years of the IBM PC to recently created independent productions that still work in the MS-DOS environment.

The eXoDOS project has over 7,000 titles they’ve made work dependably and consistently.

Check out the announcement post for additional details and browse the collection and play. 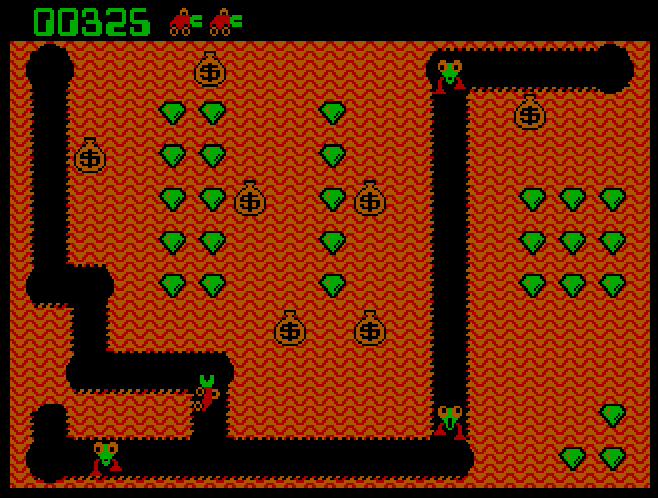