A new article in Quartz is a remembrance of familiar dial tones, a series of mysterious bleeps and bloops, and finally a loud static-y crash sound.

Perhaps it’s the modern internet that should feel more mysterious. After all, those modem noises allowed us to eavesdrop on the process of making those connections. As the Atlantic’s Alexis Madrigal wrote in a piece about them, “The sounds weren’t a sign that data was being transferred: they were the data being transferred. This noise was the analog world being bridged by the digital.”

Madrigal calls those sounds a “modem handshake.” That’s one term that gets used for it; another is “training,” as the sounds represent two computers exchanging their technological capabilities and determining how best to work within them. One Metafilter user has a ribald—but useful—alternative: “Handshakes don’t have a sound. A better metaphor is bird songs. Creatures were using an analog channel to set up a digital reality; we’ll fuck or we won’t fuck.” Nicholas Negroponte, founder of MIT’s Media Lab, once used a similar metaphor: “These mating calls are the negotiations to find the highest terrain from which they can trade bits, with the greatest common denominator of all variables.” 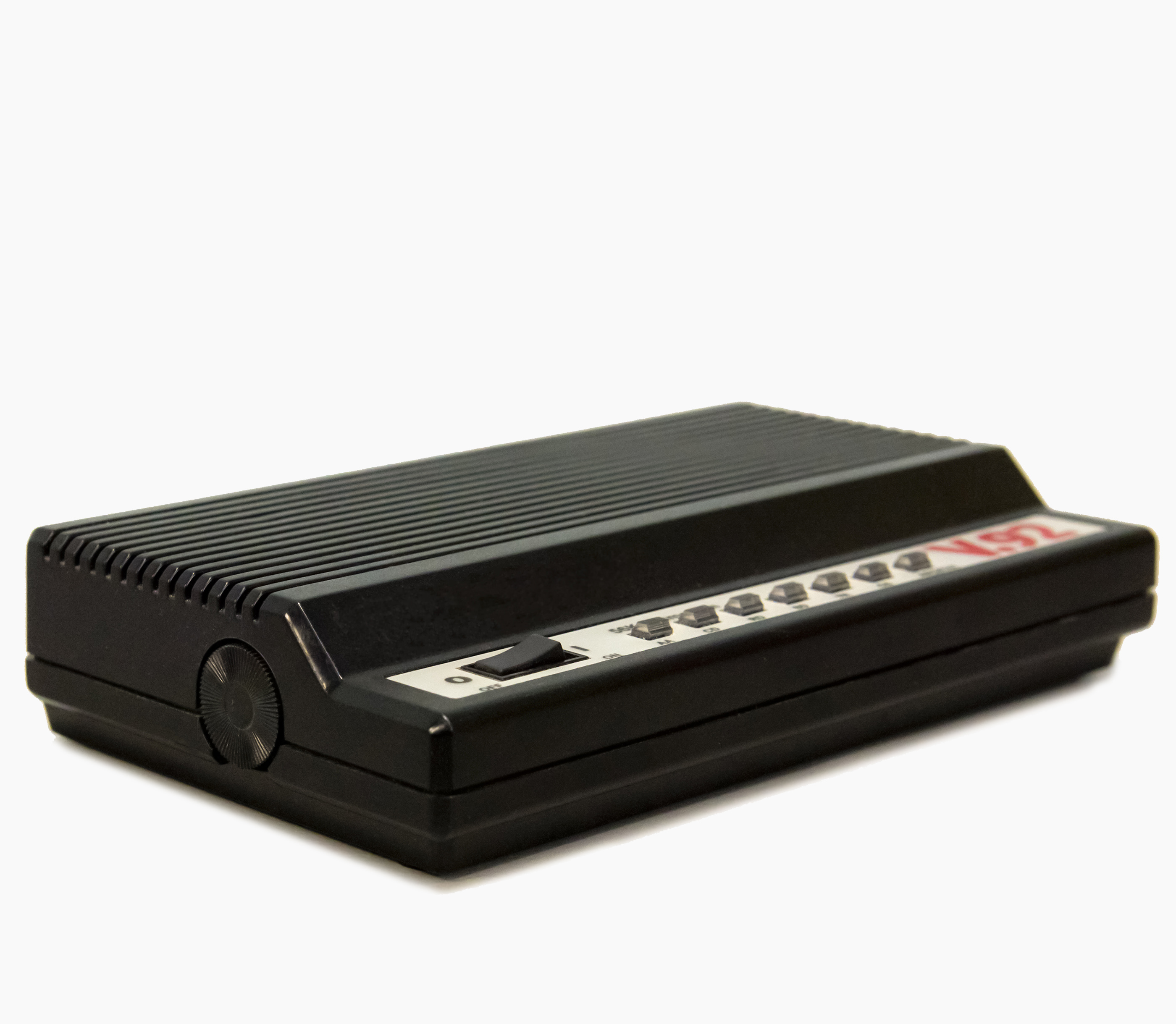 The modems can now tell each other more about themselves. Your modem tells the remote computer who made it, where it’s calling from, and what it’s capable of. If it says “I speak v.21, a 300-baud ancient protocol using a method called frequency shift keying that dates back to the dawn of modems,” that means “talk slow.” If it says “I speak v.90/v.92 at just under 56.6 kilobits per second,” the remote computer knows it can talk faster. It takes about a half-second for the modems to figure this out.

See the video below and the full article on Quartz.