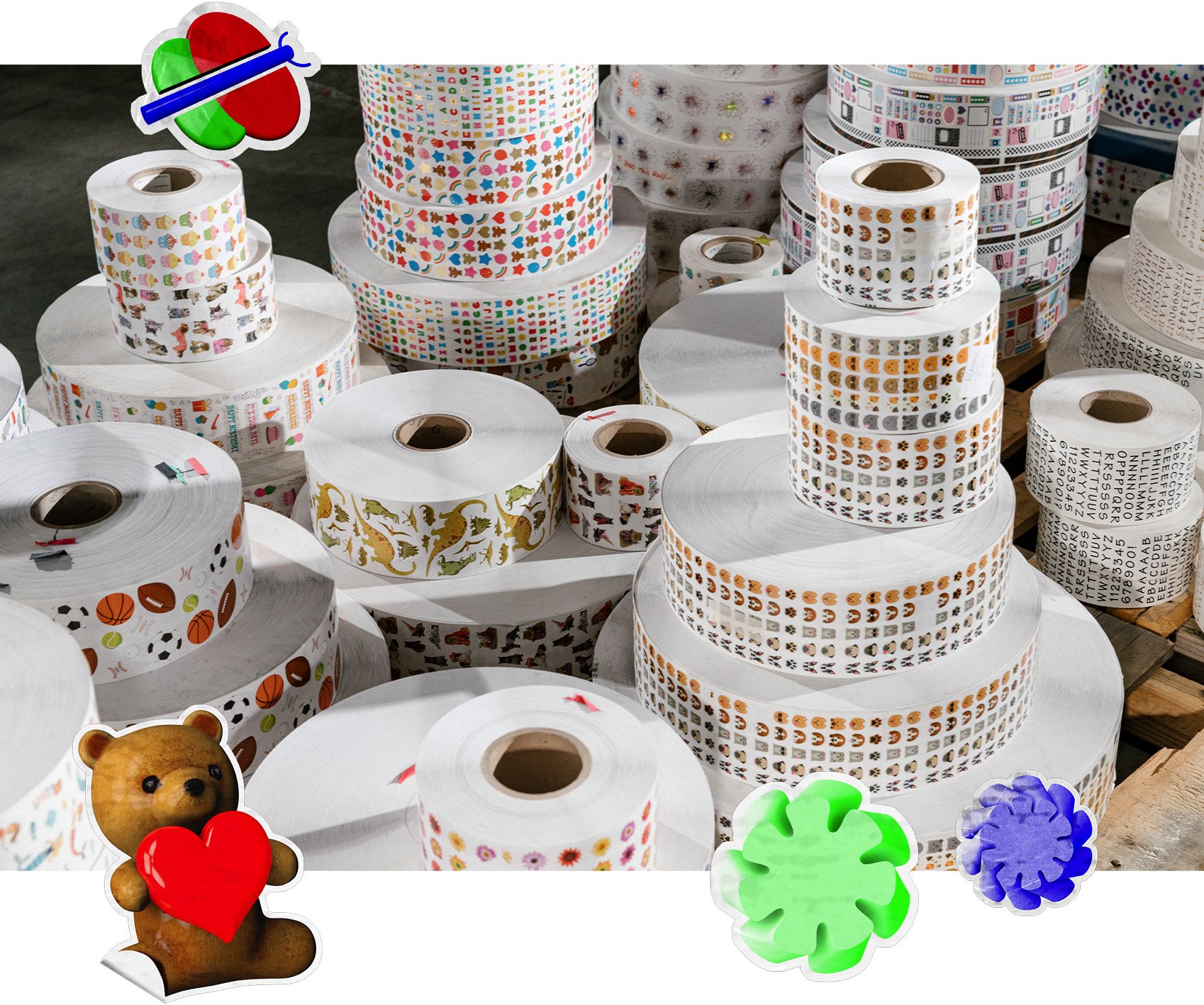 Mrs. Grossman’s pioneered the sticker industry in 1979 when graphic designer Andrea Grossman designed her first sticker, a little red heart. This incredible write up by OneZero goes in depth and tells us everything we want to know about one legendary california sticker company! Via OneZero

The universal appeal of stickers — inexpensive, endlessly expressive, and unfailingly easy to use — made them a certifiable phenomenon in the 1980s. In 1984 People magazine declared that “America Is Getting Stuck Up,” with estimated industry-wide sales of a “billion stick-ons priced at five cents to $5” totaling “as much as $500 million” spent on these itty bitty treasures. Over the next few years, companies filled the market with innovative takes on the format: Hambly and their shiny mylar assortments, 3D Star Brights, fuzzies from Sandy Lion, hypercolor Mystiks, Trend’s scratch-and-sniff Stinkies, Lisa Frank and her acid trip fantasias, and Mrs. Grossman’s simple, singular silhouettes. There were meet-ups hosted by local sticker-stocking shops; regular recess, lunchtime, and after-school exchanges; and a growing network of sticker swapper pen pals mailing favorites back and forth across the world. 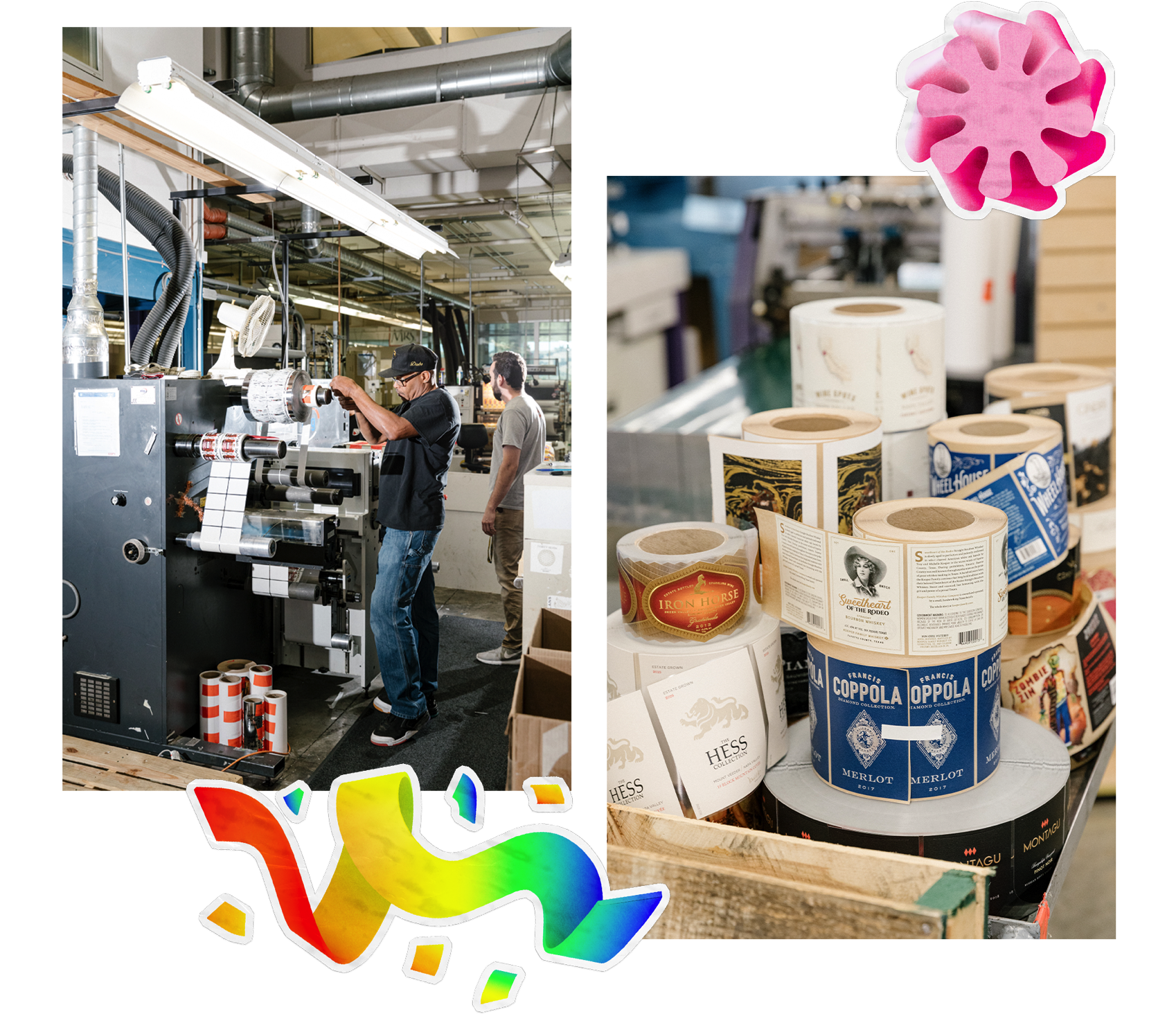 At the heart of the subsequent four decades of stickerdom was, and still is, Mrs. Grossman’s, a small business birthed at a kitchen table that galvanized the way we stick. Andrea Grossman started the business in 1979 and her son Jason has run the company since 2010, navigating a niche market that is continually adapting. (Favorite stickers: the dancing dog and muscle car, respectively.) And while most of Mrs. Grossman’s original U.S. competitors have long since gone bust, been sold, or outsourced production to China, the family-run company is celebrating its 40th anniversary this year.

Read the full article! Check out the stickers available in the adafruit shop!

Comments Off on The Last True Sticker Factory in America! @MrsGrossmans