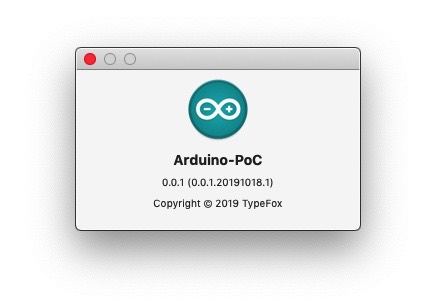 The Arduino Pro IDE (alpha preview) was released at Maker Faire Rome over the weekend and on the Arduino developer list Massimo, the co-founder of Arduino, wants to know your thoughts, we posted a few questions so far, and we’re trying it out…

congrats on the release. for the new pro IDE alpha, is there (or what is) the process to add 3rd party boards? we can try that out to test it. if it’s not going to be supported that is fine, we just want to know what to suggest to people and what to expect. same for CREATE.

and for other stats, for those interested, here are some theia stats: https://projects.eclipse.org/projects/ecd.theia/who

You can post up on the list, or try the discussion on Hackaday where Arduino is answering questions over there.

Filed under: arduino — by phillip torrone