Sharp-eyed watchers of the TV show The Blacklist caught that a character was disarming a device made with a bunch of Open Source parts.

All this nice open source hardware in a single shot

We can see an Adafruit large LED display, Perma Proto boards, a Feather M0 LoRa, a Raspberry Pi 4, and an Arduino Uno (with the name whited out by the builder) among various parts.

UPDATE: See this episode on NBC.com (Maybe not in all countries, Content Warning: Anguish and death) 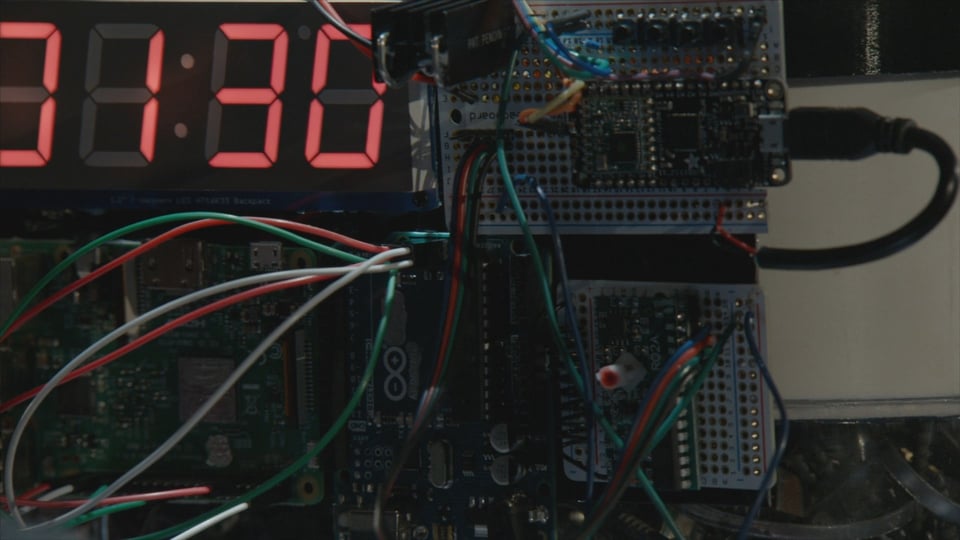 And thanks for being eagle-eyed Adafruit customers!