Your Subway Was Delayed by 1930s Signals. A Fix Is Finally Coming. 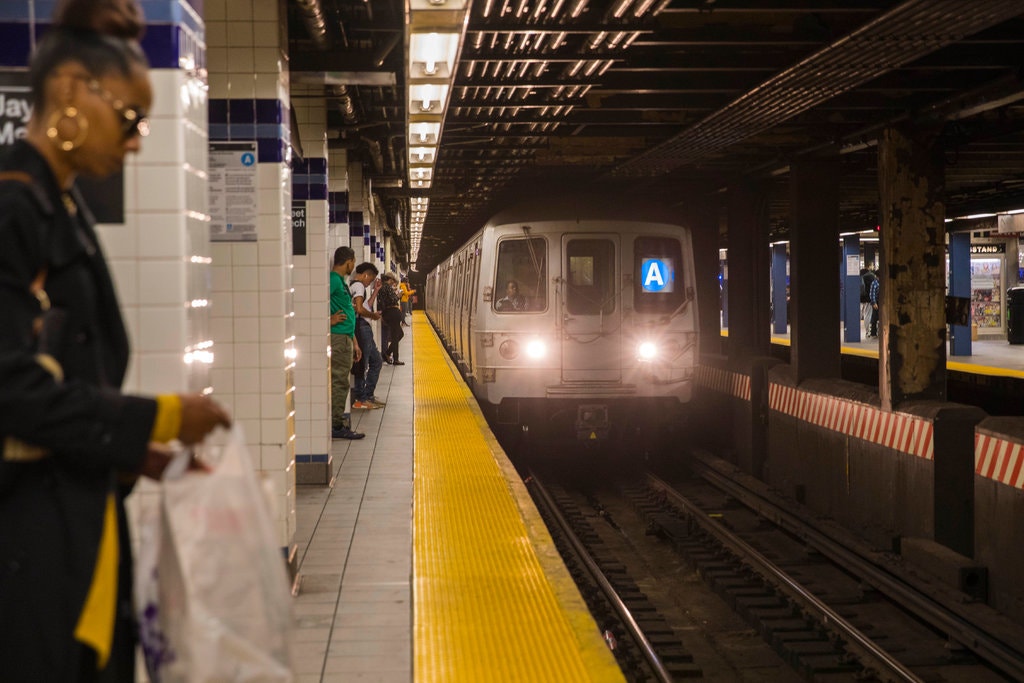 While I love movies from 1930s New York, I’m not a huge fan of 1930s NYC subway signal systems. Time to upgrade the OS. Via The New York Times.

New Yorkers have grown unhappily accustomed to hearing that their trains are delayed by “signal problems.” But most riders probably have no idea what that means.

The signal system is the invisible, unglamorous backbone of the subway, controlling when trains can move down the tracks. But the demands of a 21st-century ridership are being borne by archaic signal equipment, some of which dates to when Franklin D. Roosevelt was president.

Comments Off on Your Subway Was Delayed by 1930s Signals. A Fix Is Finally Coming.