Yesterday, 20 years ago, the first version of the MQTT was published:

On this day, 20 years ago, the first version of #MQTT was published by me @IBM and @arlennipper now @CirrusLink!

My most sincere thanks to EVERYONE who has worked on any aspect of MQTT to get it to where it is today!

We wrote an Arduino library to add MQTT support to platforms such as the ESP8266, Arduino Yun, Adafruit FONA and more: 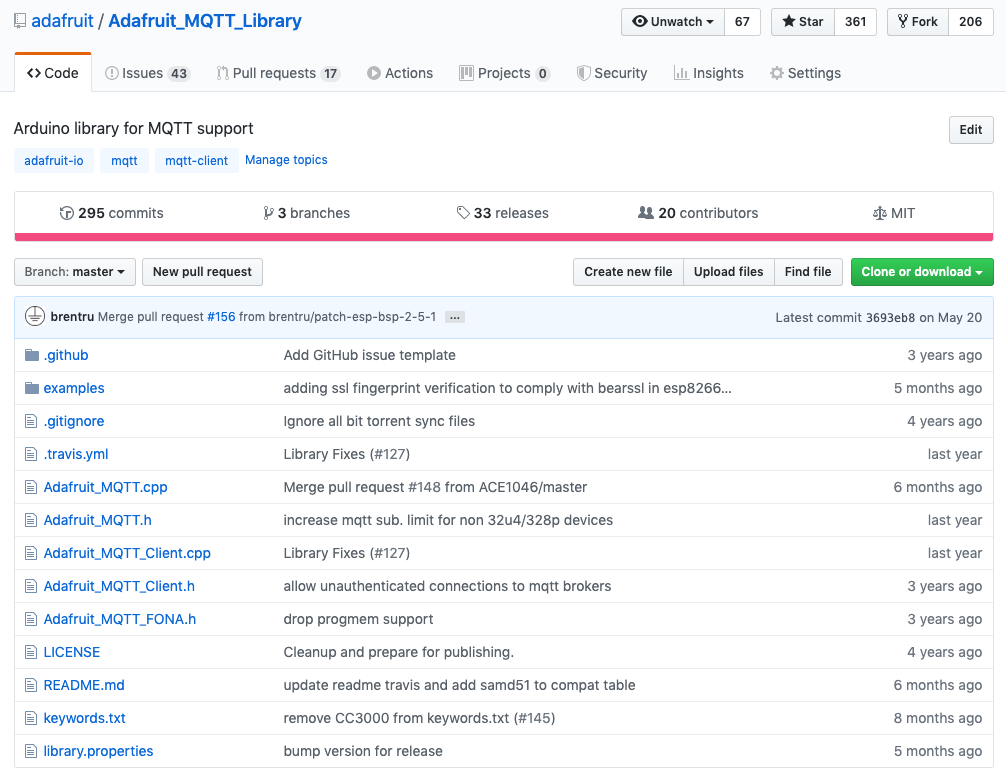 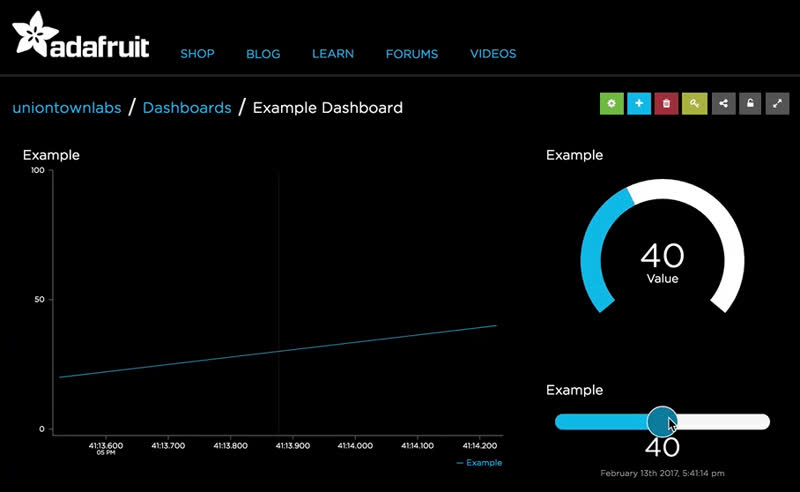 As of this past summer, CircuitPython received its own MQTT library called MiniMQTT! We have a guide about it here. CircuitPython cloud-service provider libraries such as Adafruit IO, Google Cloud IoT Core, and Amazon AWS IoT utilize this library “under-the-hood”. 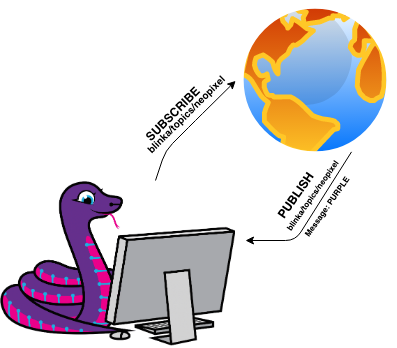