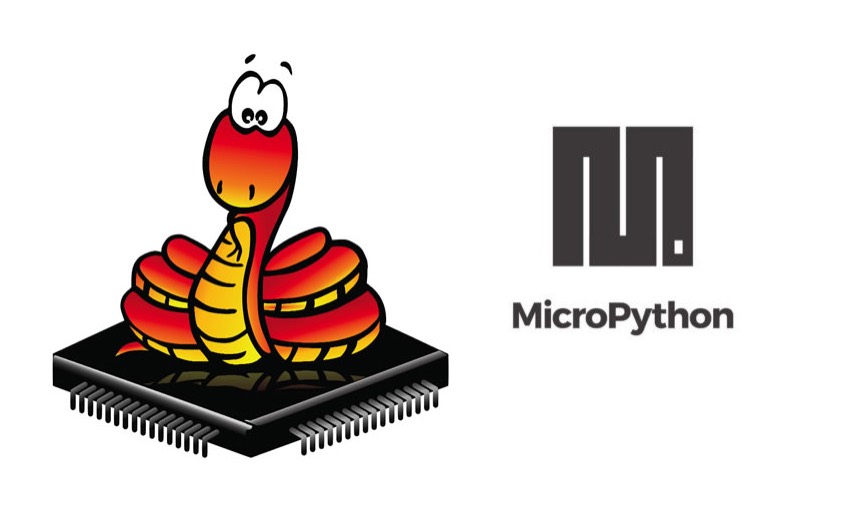 The next chapter for electronics is Python, from powerful Raspberry Pi computers to low-cost microcontrollers which are able to drive robotics, to running Machine Learning, the most popular programming language in the world (Python) has arrived on hardware, and we have MicroPython and its creator, Damien George, to thank.

First up, what is MicroPython? Glad you asked, here it is directly from micropython.org –

MicroPython is a lean and efficient implementation of the Python 3 programming language that includes a small subset of the Python standard library and is optimised to run on microcontrollers and in constrained environments.

The MicroPython pyboard is a compact electronic circuit board that runs MicroPython on the bare metal, giving you a low-level Python operating system that can be used to control all kinds of electronic projects.

MicroPython is packed full of advanced features such as an interactive prompt, arbitrary precision integers, closures, list comprehension, generators, exception handling and more. Yet it is compact enough to fit and run within just 256k of code space and 16k of RAM.

MicroPython aims to be as compatible with normal Python as possible to allow you to transfer code with ease from the desktop to a microcontroller or embedded system.

There’s also a good history of MicroPython over on Wikipedia, and we’ve posted about some of the early days, history, and its recent 6th birthday…

April 29, 2019 is the sixth ‘birthday’ of MicroPython. At the April Melbourne Meetup, Damien George, creator of MicroPython, delves into his archives and shows the earliest code and notes about the goals of the language. The material pre-dates the first git commit! Listen in as Damien reveals how and why the language began and evolved. It’s a nice way to celebrate MicroPython’s sixth birthday!

In newsletter #8 from MicroPython, Damien published some never-before-seen details about the start of MicroPython.

Here is an excerpt from the initial notes. The title is “Python board” and the date is 29 April 2013:

A piece of hardware that is small and cheap, runs python scripts, and has good low-level access to hardware. If we can do it with a single chip, that would keep it small and cheap. Need then something with a large amount of flash and a decent amount of RAM, that also is cheap enough. Atmel SAM’s have order 1MiB flash and 128KiB SRAM, for around $10 one-off.

Our strength would be small, cheap, simple, easy to replicate.

Can have a range of boards with different features. But all must be basically compatible and capable of running the same scripts. 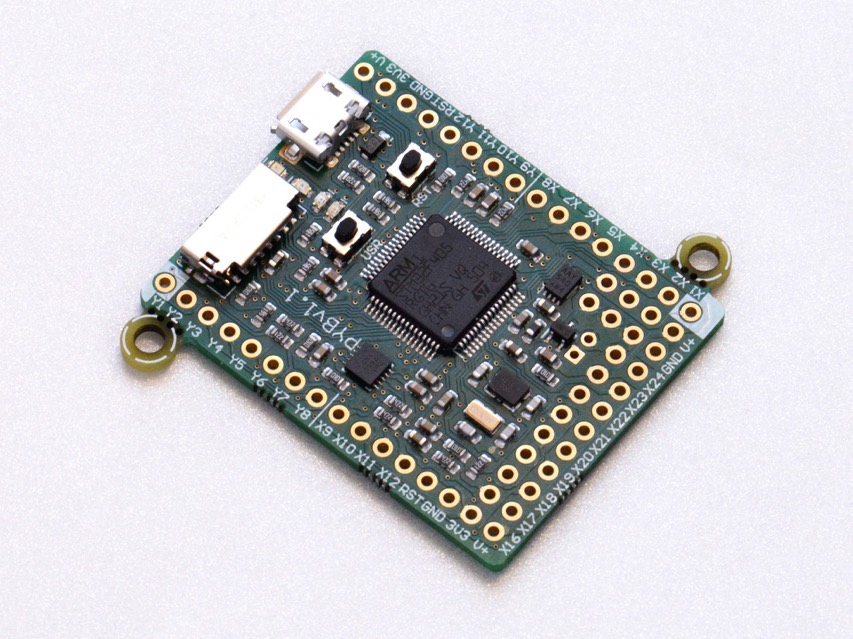 You can learn more about MicroPython and keep up-to-date with developments via the following resources: