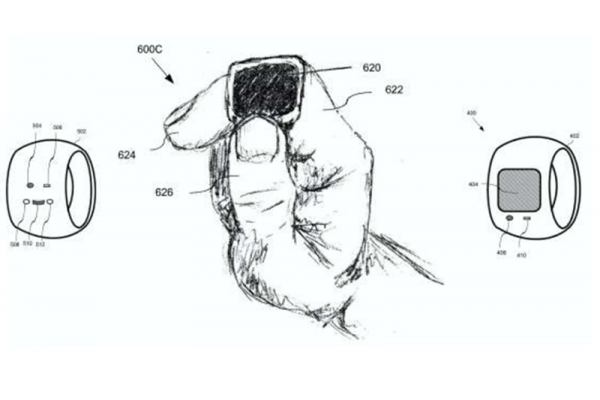 In the patent Apple explains that touchscreen devices can be seen as “cumbersome, inconvenient, or inefficient for certain tasks and applications,” reports The Sun. The company says the Apple Ring could be a more efficient way to control iPhone or iPad from a distance because holding these devices for too long could fatigue some users.

Apple also underlines the potential safety features of the ring. It says that the light emitted from some touchscreen devices such as a smartphone, could be “inappropriate in certain social environments or even dangerous if it gives away the position of a threatened user.” Therefore, the company says that in a dangerous situation the smart ring could be a safer and more discreet way for people to get help.