Today’s post is part DIY Drones, part Chris Anderson, and a sprinkle of some open-source hardware history. DIY Drones, which launched the largest open UAV communities DIY Drones has about 91,000 members. Over 91,000 members build, share and fly drones. Over time the site has evolved and it is now more of a starter site for beginners with the developer community now working on their own project sites. The site uses Ning and here is a case study / interview from a few years back. 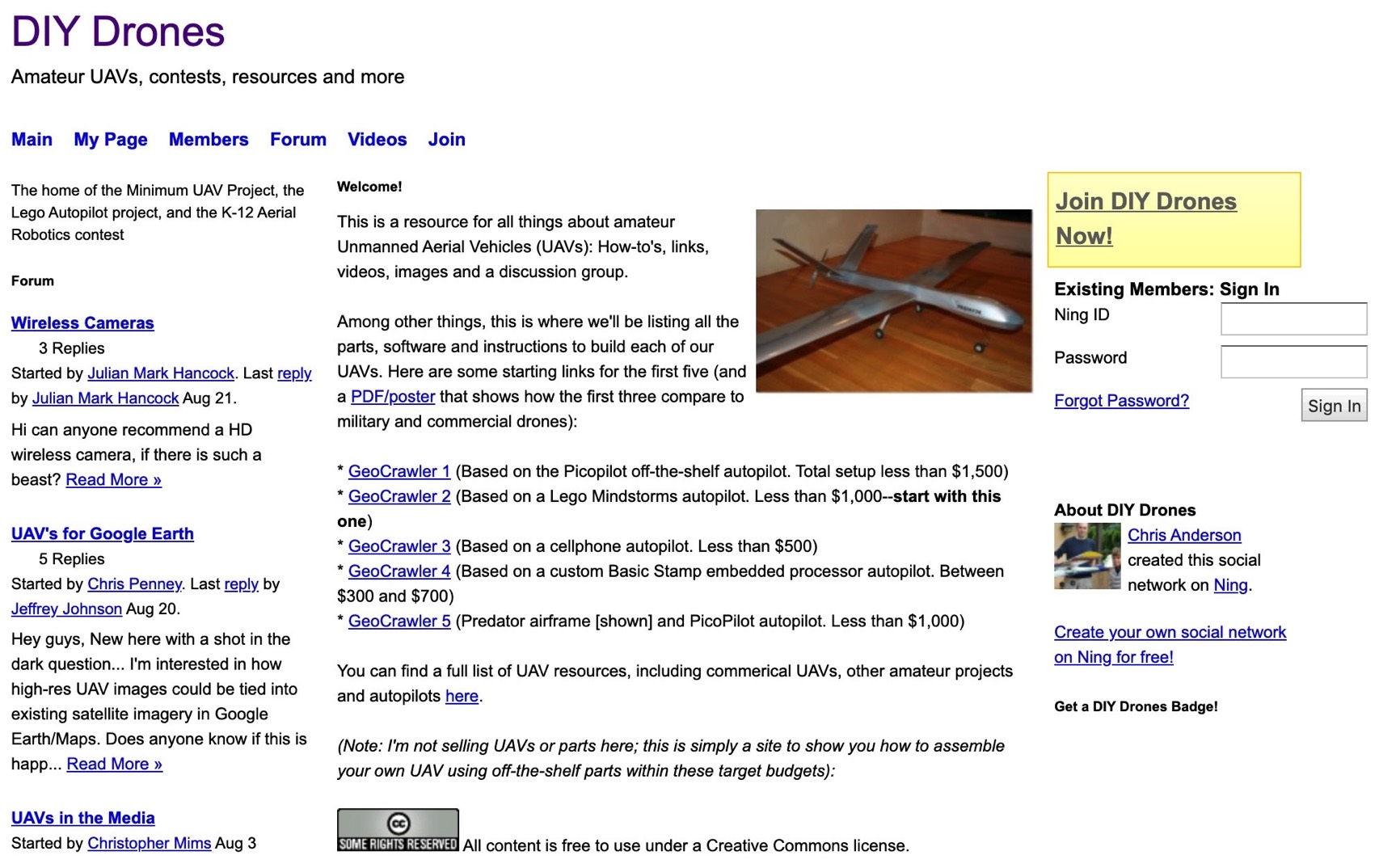 Here’s the earliest screenshot from the Wayback machine – August 23, 2007.

We emailed with Chris Anderson (CEO of 3D Robotics, runs DIY Robocars, DIY Drones, Dronecode, wrote Long Tail, FREE, Makers. and was Editor in Chief of Wired Magazine, was at Economist, Nature, and Science Magazines) for some stats and get to find out the successes and the challenges of running a large open source drone community, as well as an open-source hardware company.

Here is some historic data, going back to their start in 2007-ish. A rise and fall curve as a movement gets big, and then splintered into sub-communities. 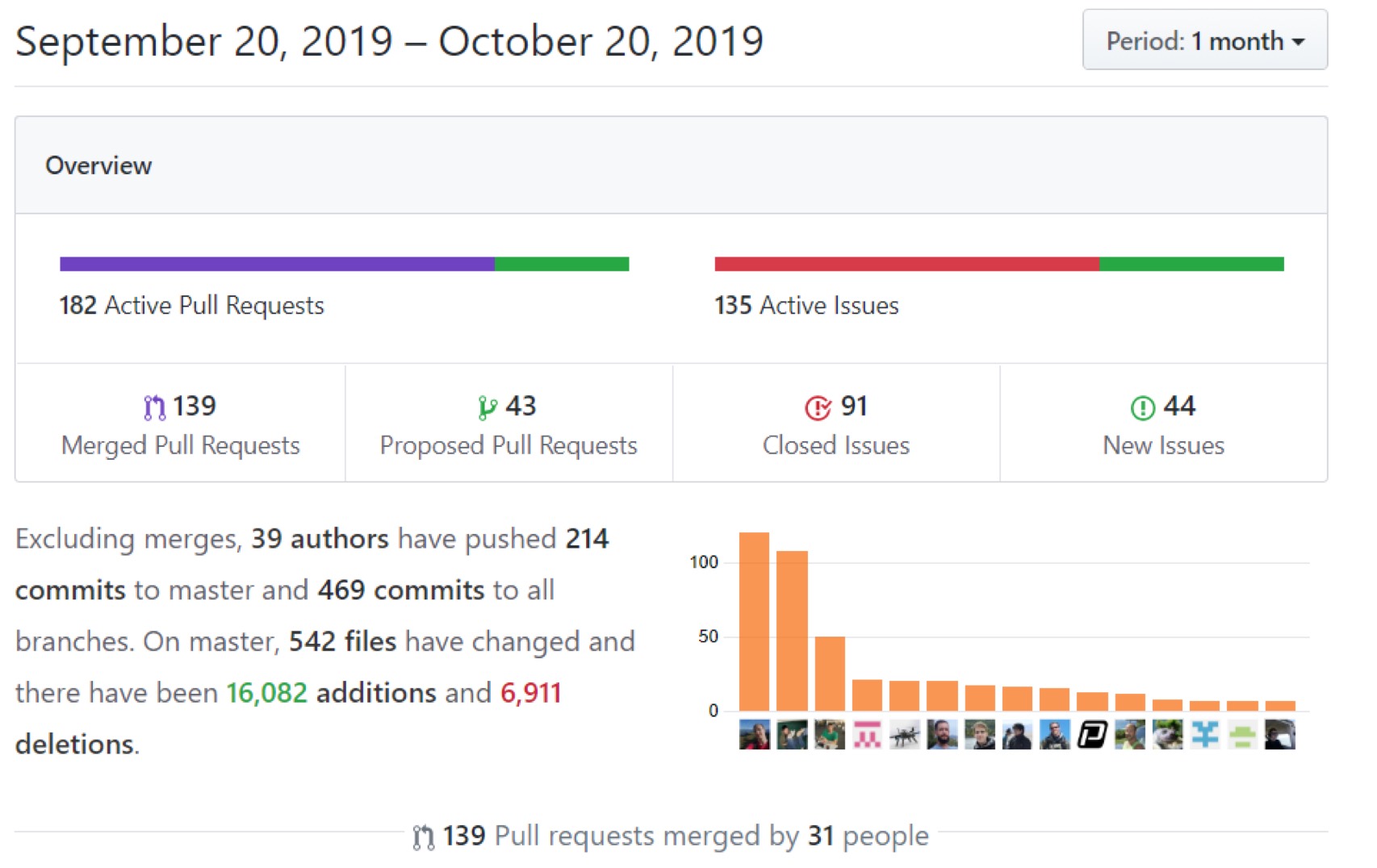 The two biggest sub-communities are the two open source flight stacks that came out of DIY Drones: ArduPilot and Dronecode/PX4 (which is now part of the Linux Foundation). Both very active, with about 400 developers each.

Chris is only involved with one of them now – Dronecode/PX4, where Chris is the chairman of the Dronecode Project. (ArduPilot went the GPLv3/Copyleft route, while Dronecode/PX4 went BSD/Permissive. As a Linux Foundation industrial consortium, they couldn’t use GPLv3 code, so PX4 has emerged as the commercial favorite, while ArduPilot is more popular with amateurs and hackers). 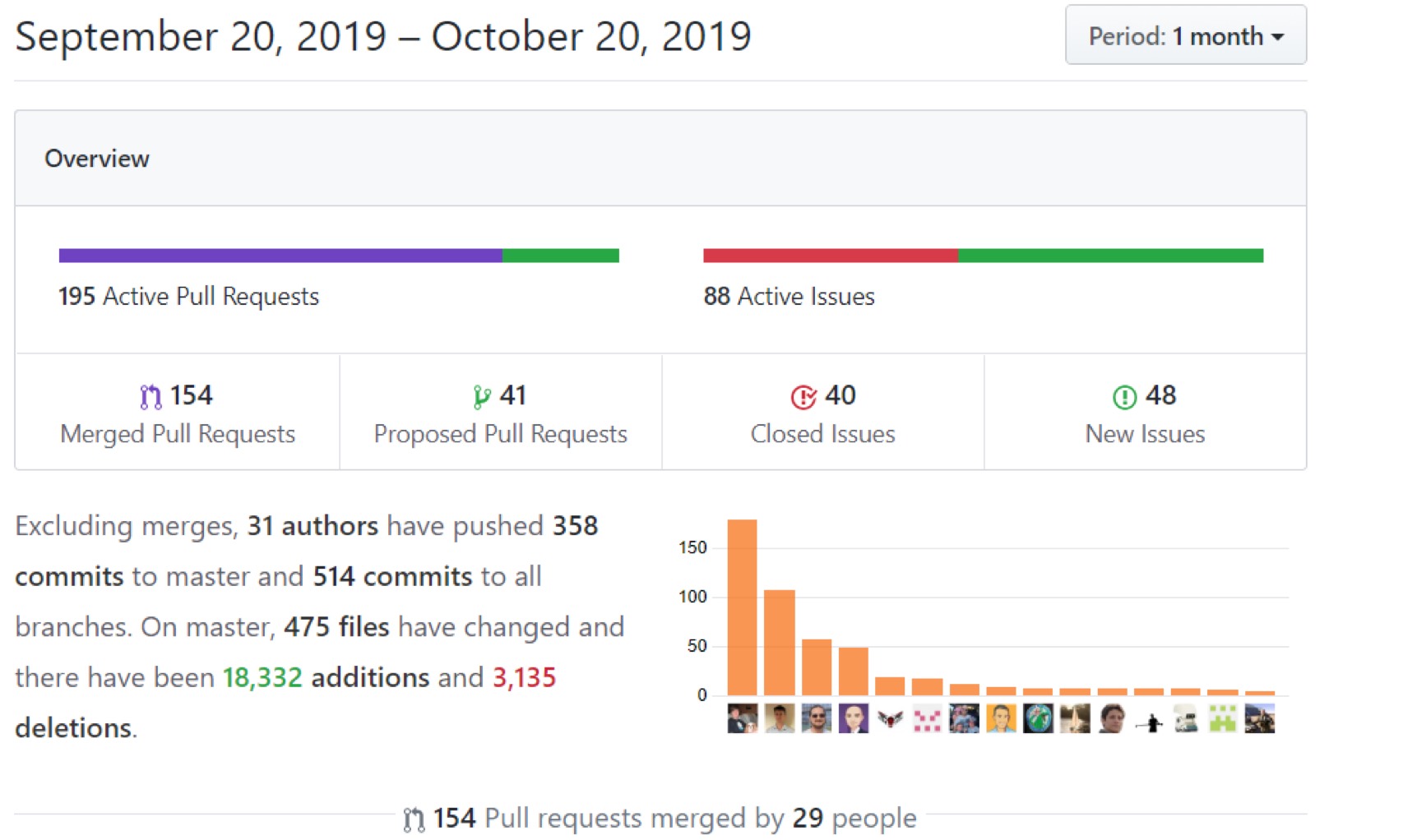 On the hardware side, the APM and Pixhawk open source designs that originally came out of these communities have created countless official, derivative and plain old clone designs and new versions (they are officially on Pixhawk 5, but the clones/copies and others sometimes invent new number).

Between all of these, there is no exact numbers on how many have actually been sold, but it’s likely in the millions. The Pixhawk platform is most likely the #2 autopilot in the world, after DJI. 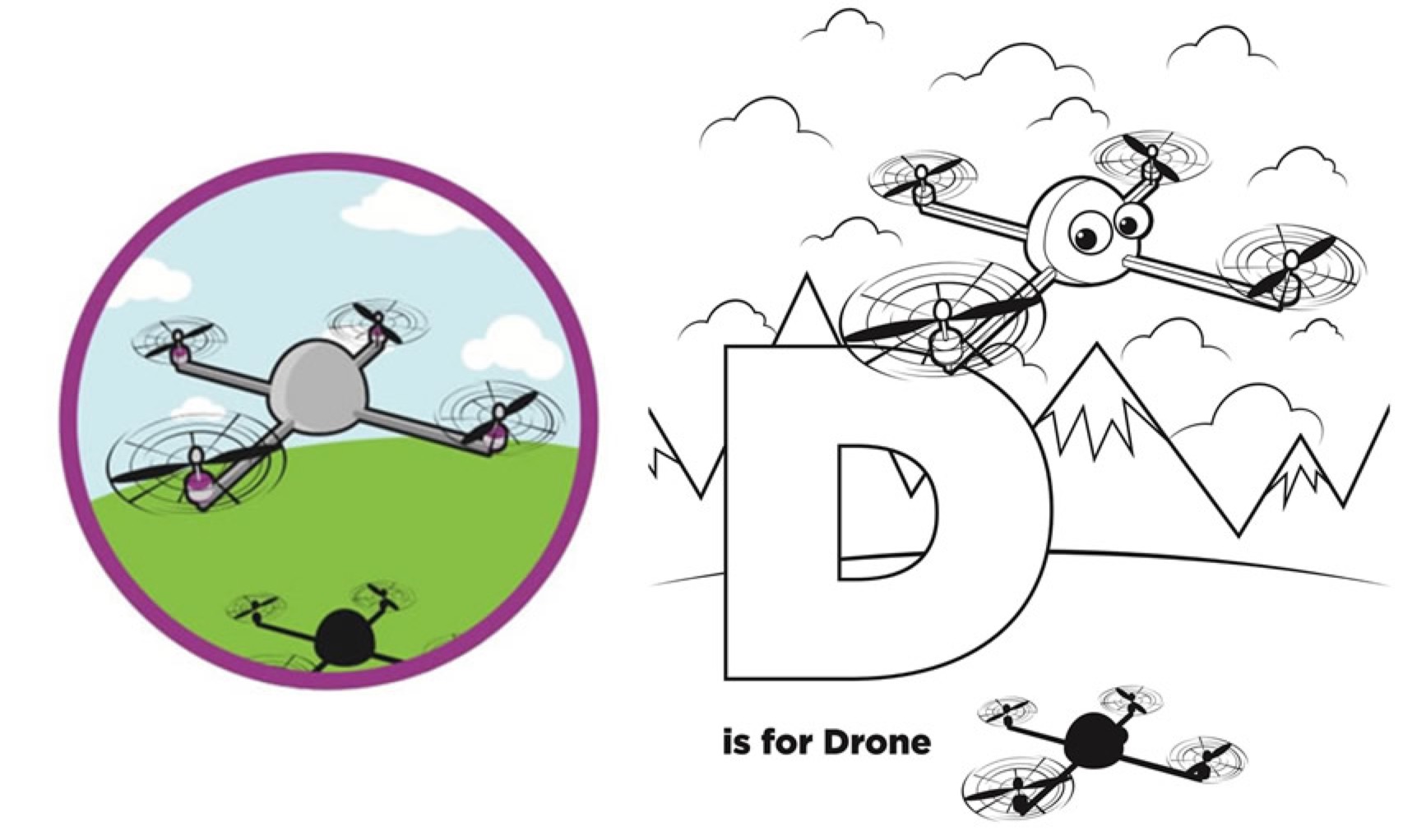 DIY Drones and Chris were the inspiration for our UAV sticker/art, and later – the D is for DRONES pages in our coloring book R is for ROBOTS. 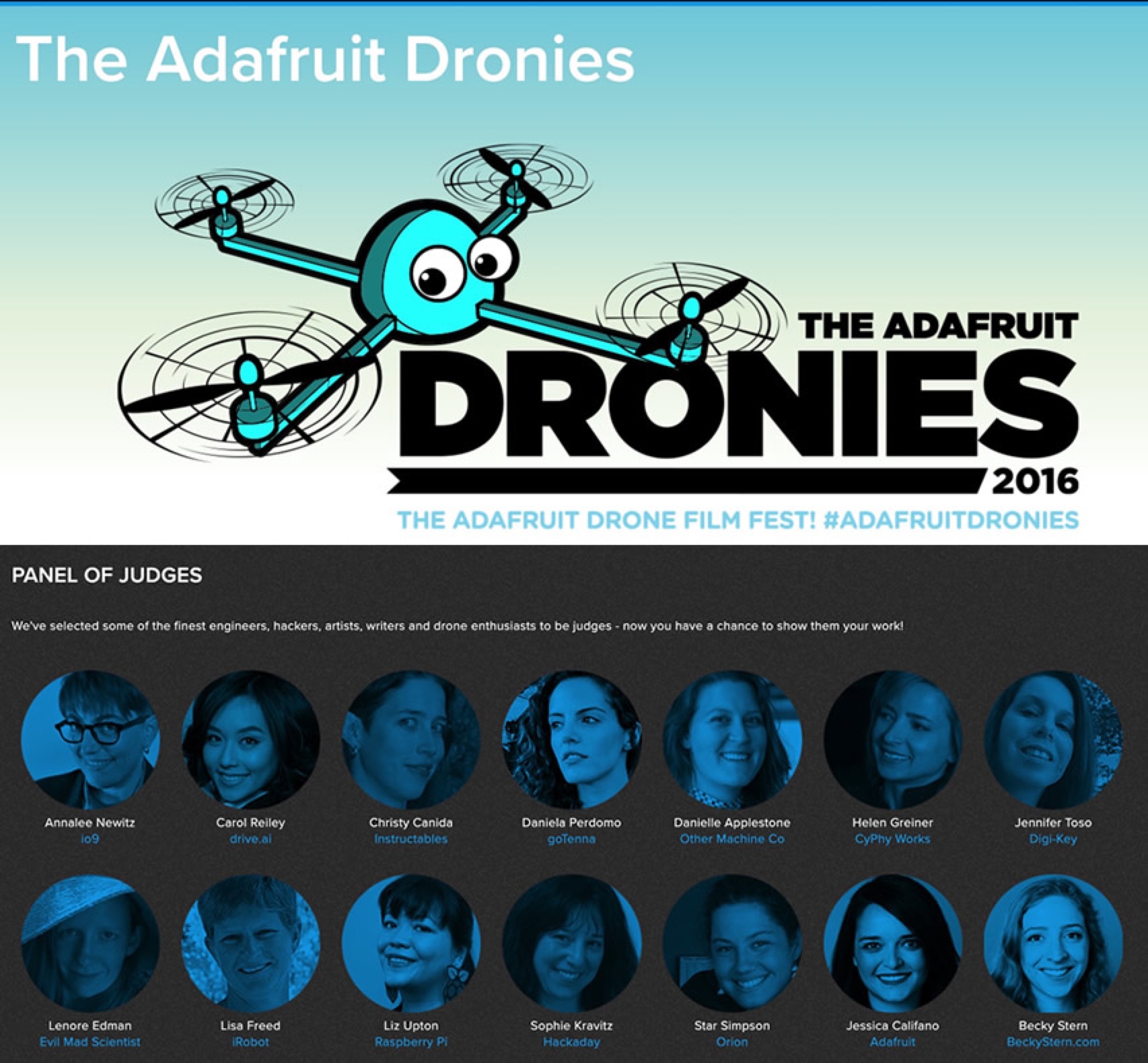 DIY Drones was also the inspiration for our 2016 “Dronies” the Adafruit Drone Film Festival. Fun side note, DRONIE was a trademark of Twitter, Inc. (we got permission to use it at the time). 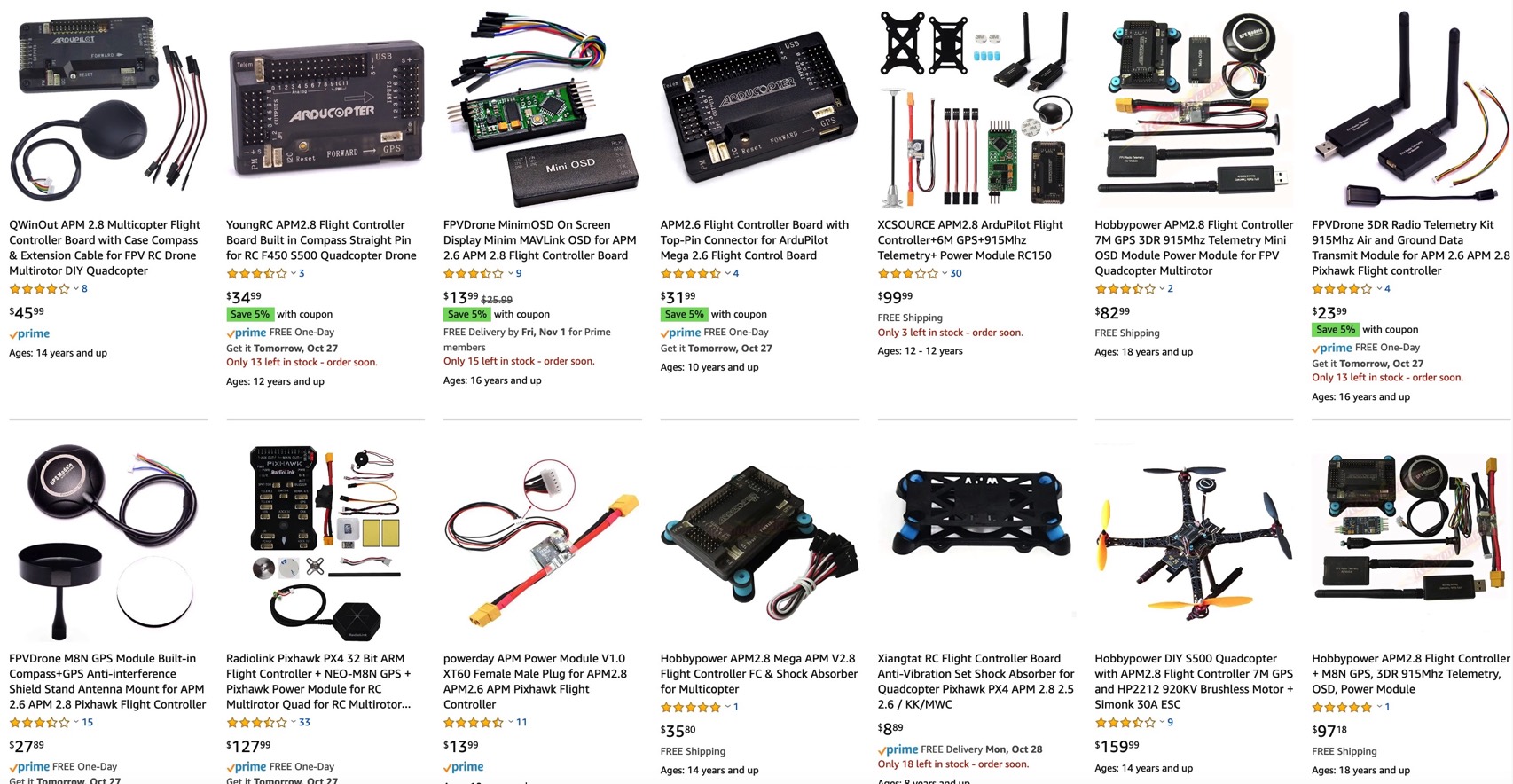 Corresponding with Chris, we learned one of the issues with their product/project being as open as it is, is that the ancient APM 2.8 design which was officially discontinued a half-decade ago (and unsupported by the current code three years ago) is still being sold by countless vendors. This creates a support burden for the community, and there are no clear decisions or strategies on what to do about it (other than try to get the word out not to buy ancient technology, no matter how cheap). 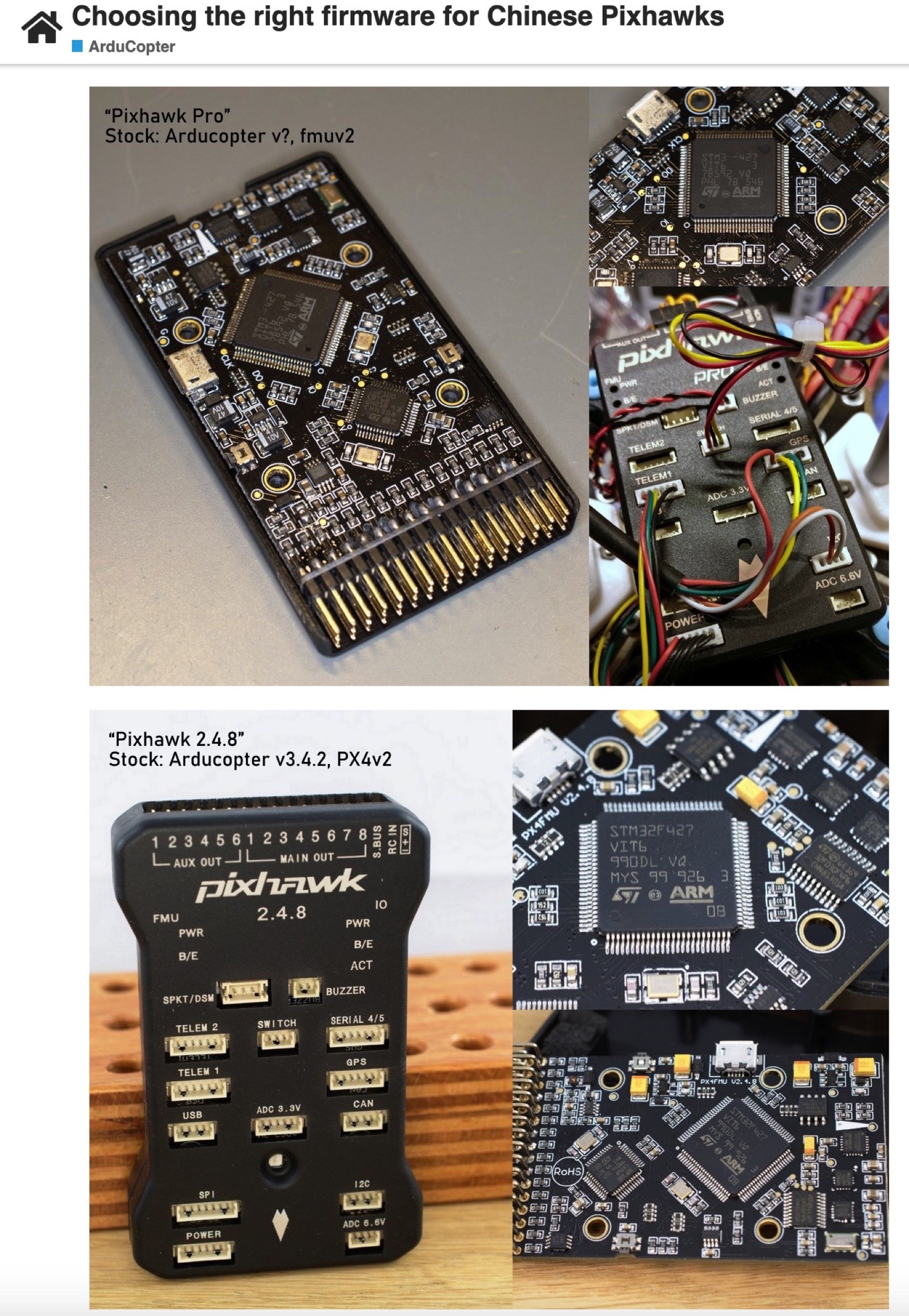 Pictured above, an example (Identifying the right firmware for Chinese Pixhawks) of what their community sees often, a person purchases hardware, it’s not supported but uses all the same names, etc. as well as old software. Those copies often have made-up version numbers and wrong bootloaders, the only source of tech support is the development community that has been unable to maintain their own hardware business because of the clones.

It appears PixHawk is a registered trademark, it’s unclear if the trademark owners are working with Amazon to get any trademark violators removed.

Some inside baseball… Chris Anderson was Editor in Chief of Wired Magazine when Adafruit was a tiny apartment company. Before Chris left to be a captain of the drone industry, Chris did a story on Limor and through a series of amazing events, ended up on the cover of WIRED in 2011. The iconic Ladyada meets Rosie photograph was shot by Jill Greenberg. 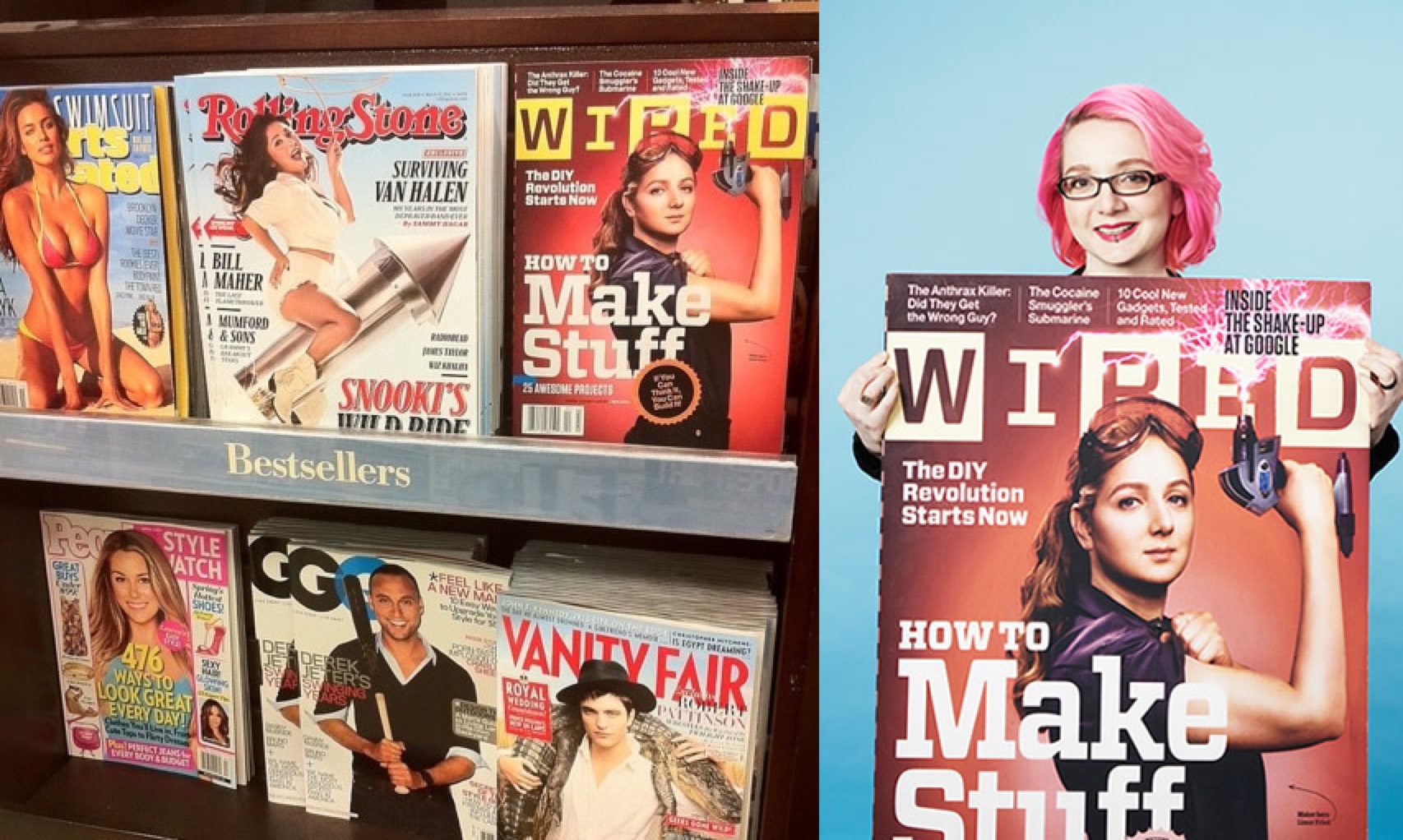 Having a female engineer on the cover of WIRED, like Limor, has changed things not only for us as a company, but for the community and young girls out there. We are still asked to have Limor sign copies for girls who want to be engineers and more! Pictured above, 8 years after the WIRED cover and some shots when it was on newsstands, back when (Snooki was the lead story it seems?

“We are what we celebrate” and who we put on the covers of magazines matters, it says who we are as a society and what we are celebrating. We do a post here on Adafruit every once in a while about who is on the cover of magazines. Over the years there has been more representation of not-just-dudes for tech and biz, but there still is a long way to go. One of the bits of “feedback” we’ve received when suggesting women or underrepresented persons for the cover of specific magazines is that women and underrepresented persons do not “test well” for newsstand. In other words if someone sees them on the newsstand they may not purchase it. So! Thank you Chris for what you did for Limor, for WIRED, and the countless people that saw someone on a cover and thought “I could do that too” after reading the story inside.

The cover itself was even a story – Wired Magazine’s Cover Features Its First Lady Engineer. 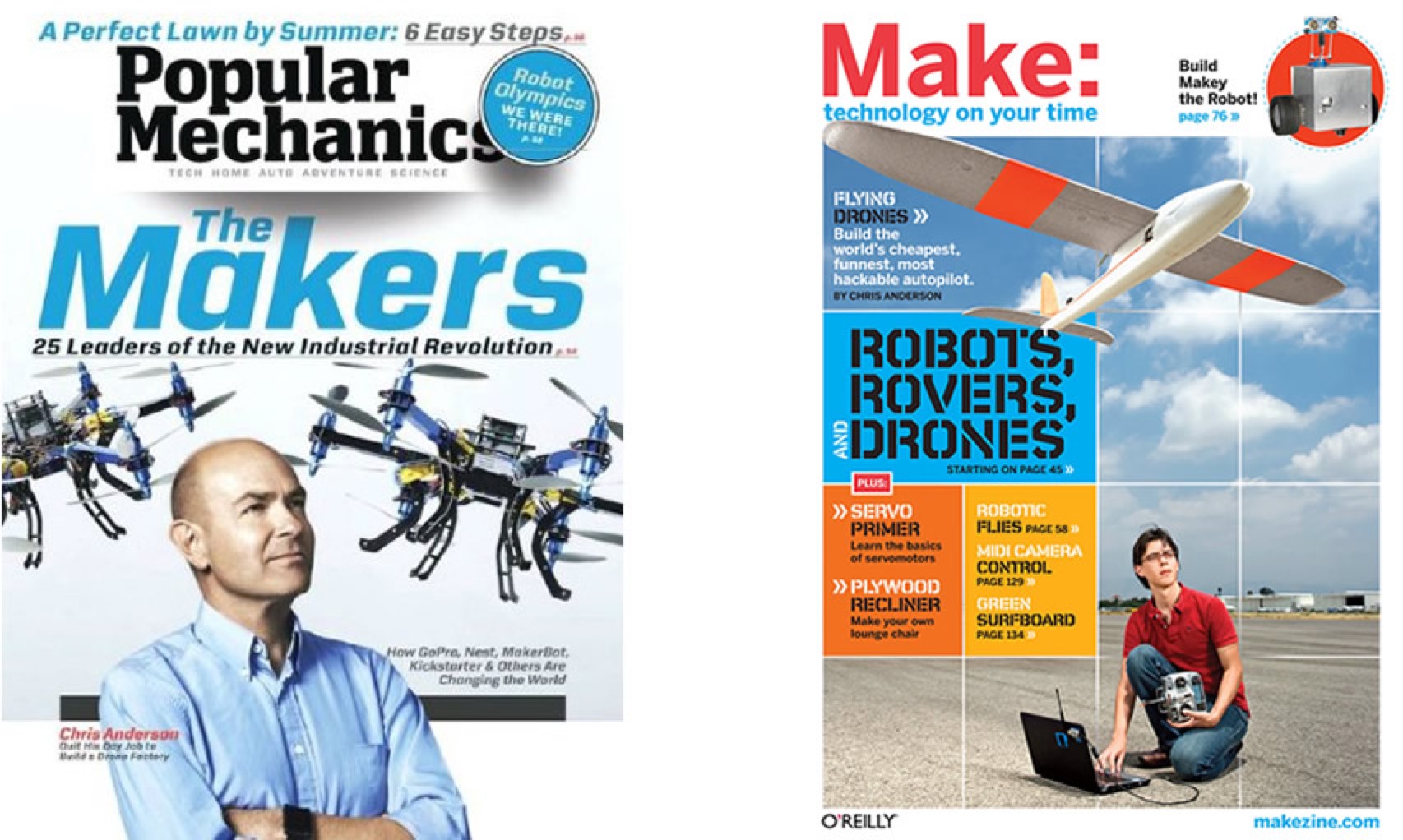