The Zone: A Sci-Fi Trope That Swallows Everything #SciFiSunday 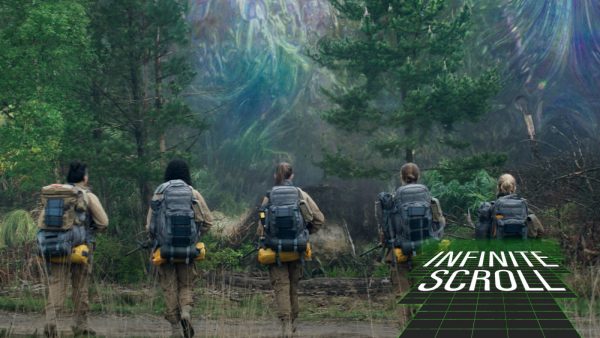 What remains static, then, is the trinity: the Stalker, the Zone, and the Destination, although that last one can get a little shaky. Everybody enters the Zone for their own reason, even if that only becomes clear after the metaphysical anomalies hit the fan. In Stalker, the writer pulls out a gun, then the professor pulls out a bomb. Neither go off. In Roadside Picnic, the Stalker takes the son of his deceased friend as an unwitting offering to feed the Meat Grinder, in hopes of securing his own desires.

In Annihilation, the women are in search of a lighthouse for reasons they never quite grasp—in addition to the titular oblivion. In the games, your mission is whichever one you’re following on the map. The quests are ever-changing; the constant is that there is a quest, whatever it is. So the Stalker stalks toward it. In almost none of these stories do they reach their Destination, or find precisely what they’re looking for. Tidy resolutions are as unlikely in the Zone as proper names. It’s always “the biologist,” “the writer,” “Porcupine”: something procedurally generated, the Zone swallowing steady narrative footing and stretching the destination further away.

Comments Off on The Zone: A Sci-Fi Trope That Swallows Everything #SciFiSunday