Testing out an upcoming STEMMA GPS board for STEMMA SUNDAY – (video). This little board holds a PA1010D GPS module with I2C and UART interface. It has a built in antenna as well, so cute! Here’s the tester we designed to check all elements of the hardware so we know every GPS we make works. 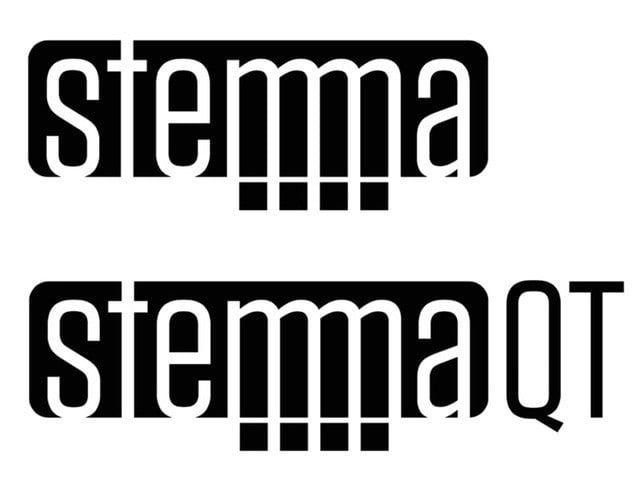