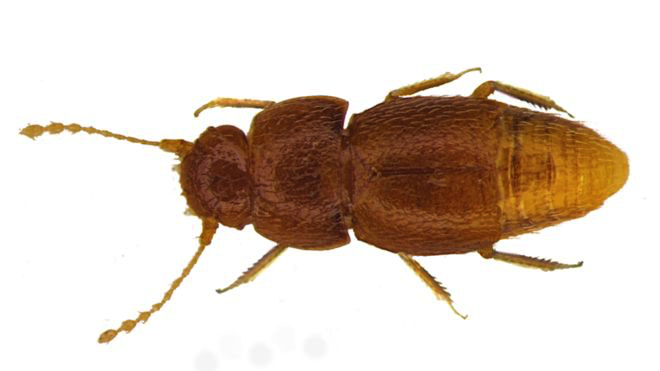 A newly-discovered species of beetle has been named after young climate activist Greta Thunberg.

Nelloptodes gretae bears little resemblance to its namesake – it is less than 1mm long, and has no wings or eyes.

By naming the beetle after Ms Thunberg, he said, he “wanted to acknowledge her outstanding contribution in raising awareness of environmental issues”.

It has now been formally named in the Entomologist’s Monthly Magazine.