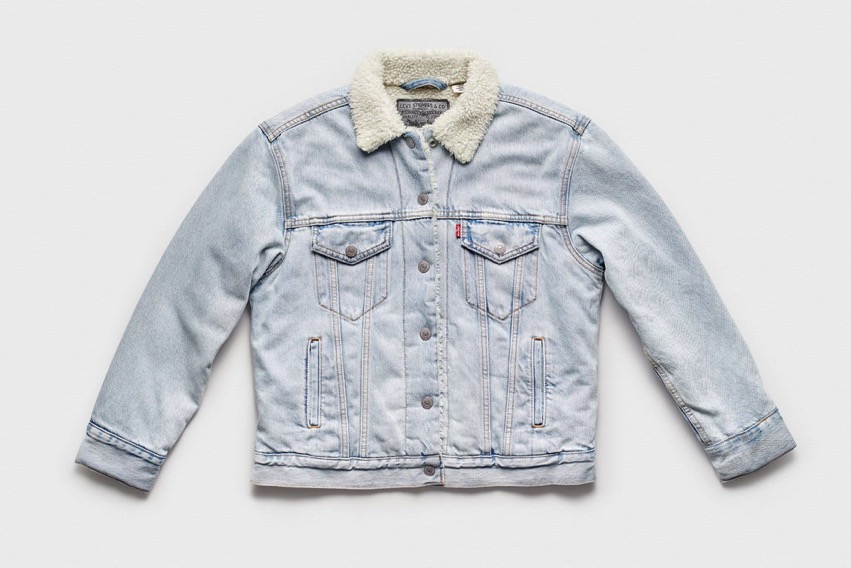 A couple of years ago Levi’s made a minor buzz with their Google-powered smart jacket.

At the time the trucker jacket didn’t change the game as much as the companies would have liked, but it was neat.

The duo is back with new version of the smart jacket tested by the New York Times:

The first Levi’s smart jacket, introduced in 2017, was all business. It cost $350 and was aimed at bike commuters. “We made a jacket that was great for biking around during the week,” said Paul Dillinger, the head of product innovation at Levi’s, “but I’m a selfish, greedy designer and I want it to be everyone’s favorite jacket all week.”

The new jacket has a lower price, $198, a smaller electronic tag and expanded features like camera control and the ability to save a location on Google Maps. It is meant for younger people, or busy people, or “curious people who explore urban environments,” Mr. Dillinger said. Also, people who go to music festivals.