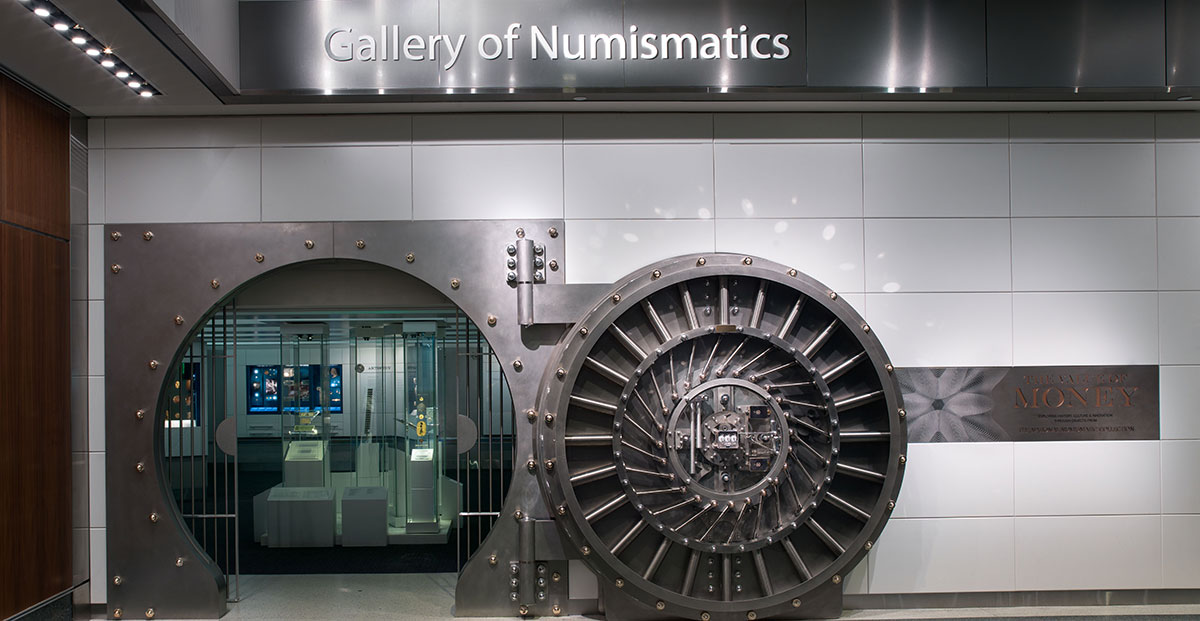 From The Value of Money exhibit:

In 2016, the Obama administration launched plans to replace President Andrew Jackson on the twenty dollar bill with abolitionist Harriet Tubman for the next release of the bill in the 2020s. In 2019, the Trump administration delayed this change. In response, individuals have begun to replace Jackson’s portrait with Tubman’s on circulating notes using a 3-D printed stamp created by Dano Wall. 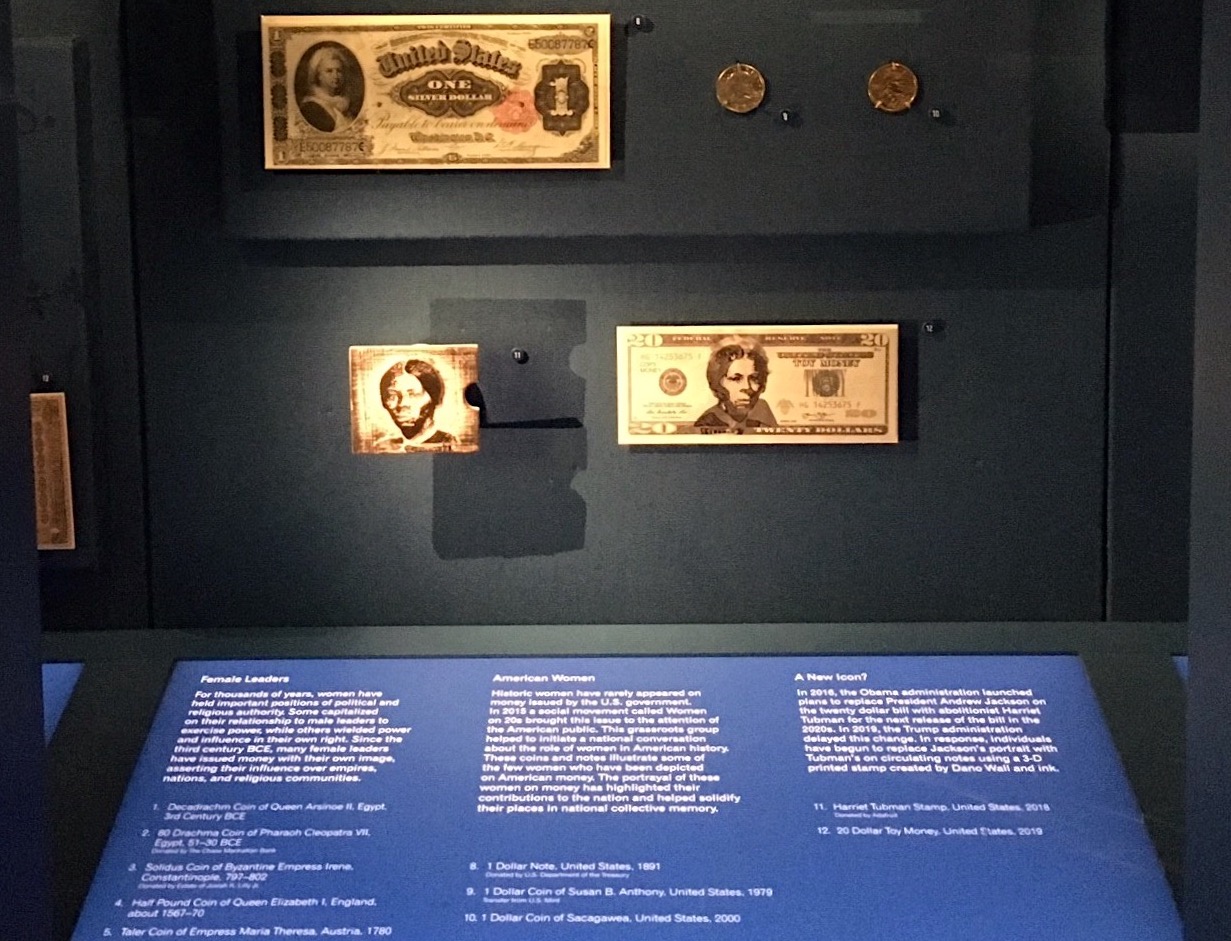 Want to make your own stamp? The design files for the Harriet Tubman $20 stamp are open source and free to download from Thingiverse. 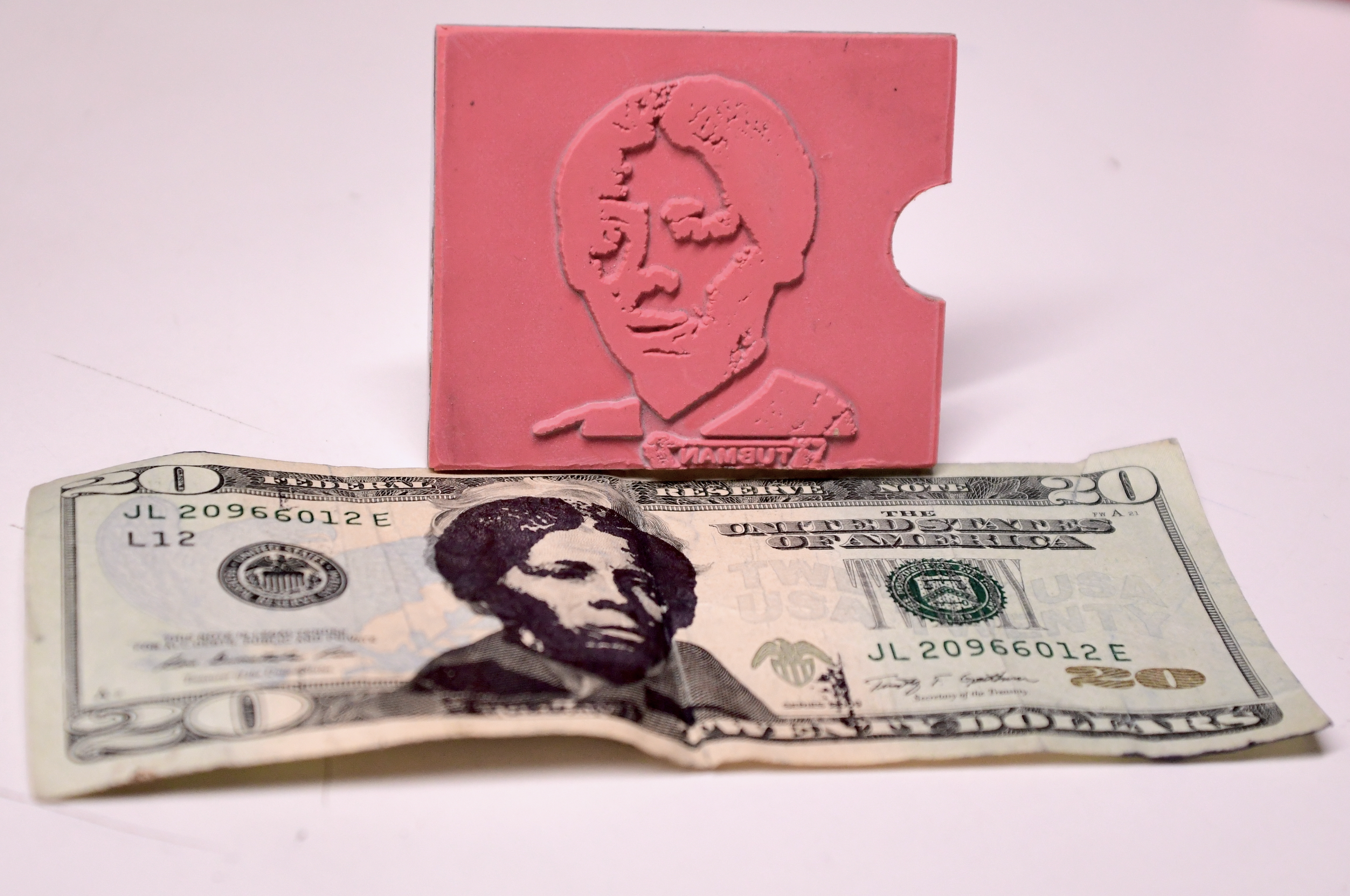