Margarita Salas – a pioneer in genetics and molecular biology 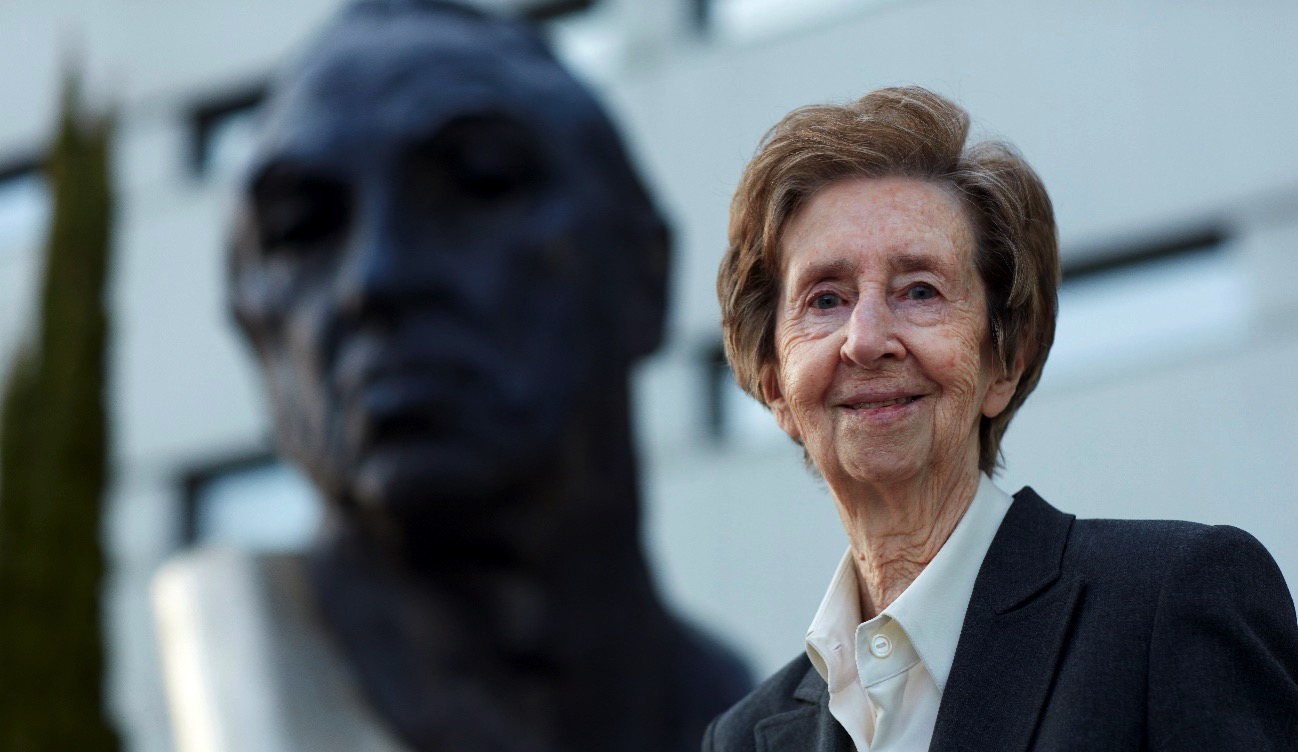 It was with great sadness that the management and staff of the European Patent Office (EPO) learned of the death of Spanish scientist Margarita Salas. We would like to extend our sincere condolences to her family.

Margarita Salas
Margarita Salas was a pioneer in DNA testing. She invented a faster, simpler and more reliable way to replicate trace amounts of DNA into quantities large enough for full genomic testing. Her invention today is used widely in oncology, forensics and archaeology. She also led the breakthroughs that have since made DNA testing fast, reliable and used in a wide range of applications, bringing a revolution to the DNA amplification industry.

For her pioneering achievements the EPO presented Margarita Salas with two European Inventor Awards at a ceremony held in Vienna in June this year. The general public voted for her to win the “Popular Prize” while the independent international jury selected Salas as the laureate in the “Lifetime achievement” category.

During a career that spanned five decades Salas championed the role of women in science, investment in basic research and the emergence of molecular genetics in Spain, paving the way for further breakthroughs in the field. She was the first female professor in her department and the first woman to preside over the Instituto de España, the institution regrouping Spain’s eight royal academies.