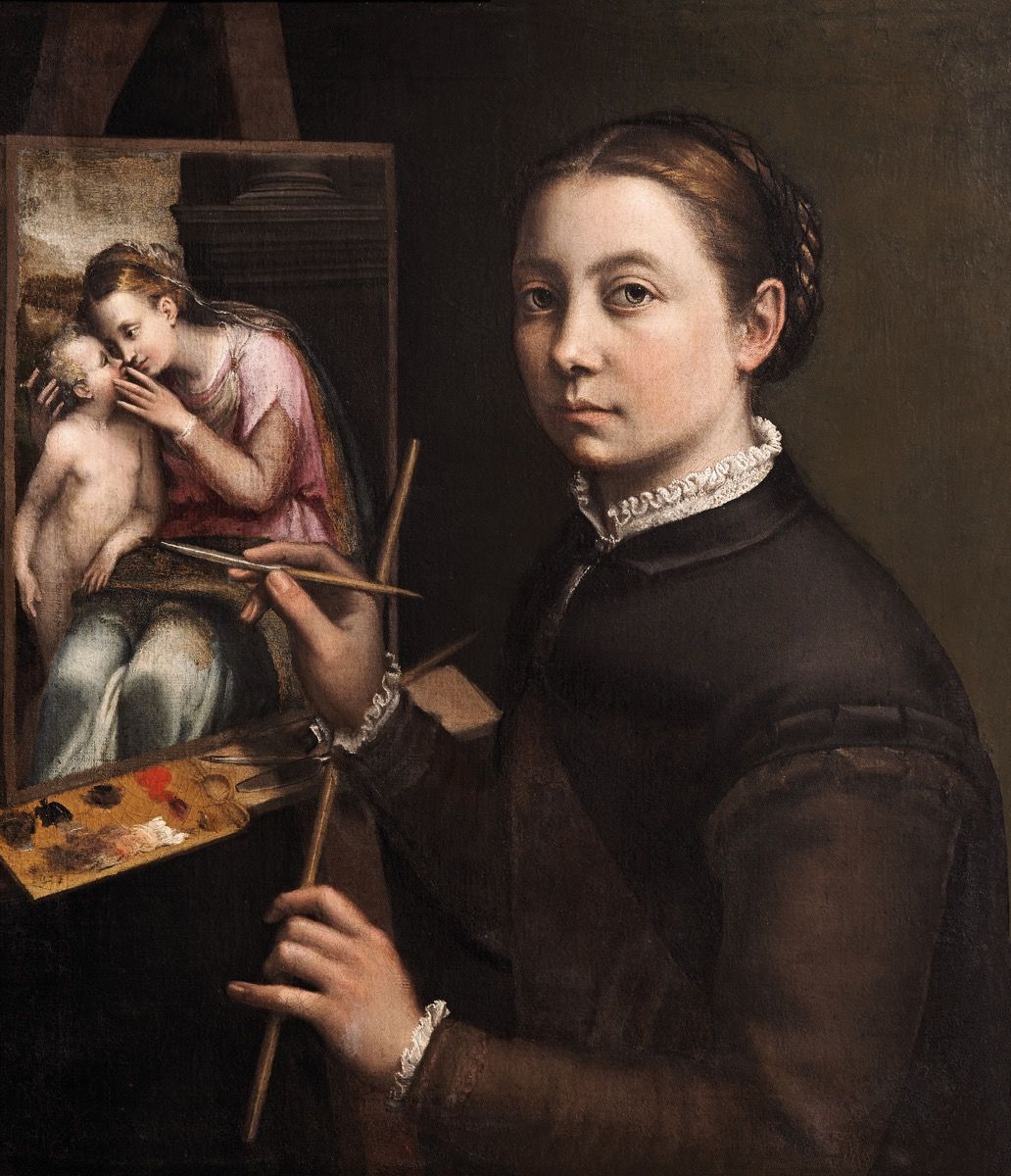 It’s about time! Via artsy

The Museo Nacional del Prado is showcasing the work of Sofonisba Anguissola and Lavinia Fontana as part of its 200th anniversary programming, in order “to bring two noteworthy female painters to light,” according to Leticia Ruiz, the head of the museum’s department of Spanish painting up to 1500. Anguissola was a celebrated portraitist in the late 16th and early 17th centuries whose fame earned her a place as a lady-in-waiting to Isabel de Valois at the court of King Philip II of Spain. Fontana worked around the same time in Rome and Bologna, disregarding the limits of genres imposed on her sex, even painting from the nude—a practice from which women were generally excluded at the time.

Filed under: art —
Tags: art, women in the arts — by Kelly