As an Otoe-Missouria and Choctow STEM advocate, journalist, community advocate, and more, Johnnie Jae no doubt lives up to her nickname as “The Brown Ball of Fury.”

Here’s a short bio about Johnnie Jae from A Tribe Called Geek. 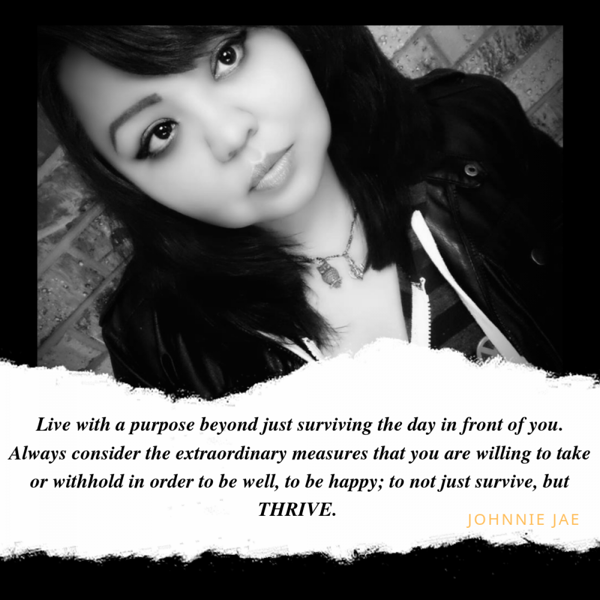 Known as the Brown Ball of Fury, Johnnie Jae is the founder of A Tribe Called Geek, an award-winning media platform for Indigenous Geek Culture and STEM. She is a multimedia journalist, speaker, futurist and entrepreneur that loves empowering others to follow their passions and create for healing and positive change in the world. She is from the Otoe-Missouria and Choctaw Tribes of Oklahoma. Known as the “Brown Ball of Fury,” Jae seamlessly shifts from humor and pop culture to advocacy and digital media, which has made her a much-sought after speaker and commentator. Her work has been discussed in many media outlets, such as Indian Country Today, ATPN, CBC, USA Today, BBC, Global Post, Women’s E-News, Takepart.com and Upworthy. She has been a guest on several radio shows, including Native America Calling, Native Trailblazers, BBC World Have Your Say and ICI Radio.

Read more from her site here.