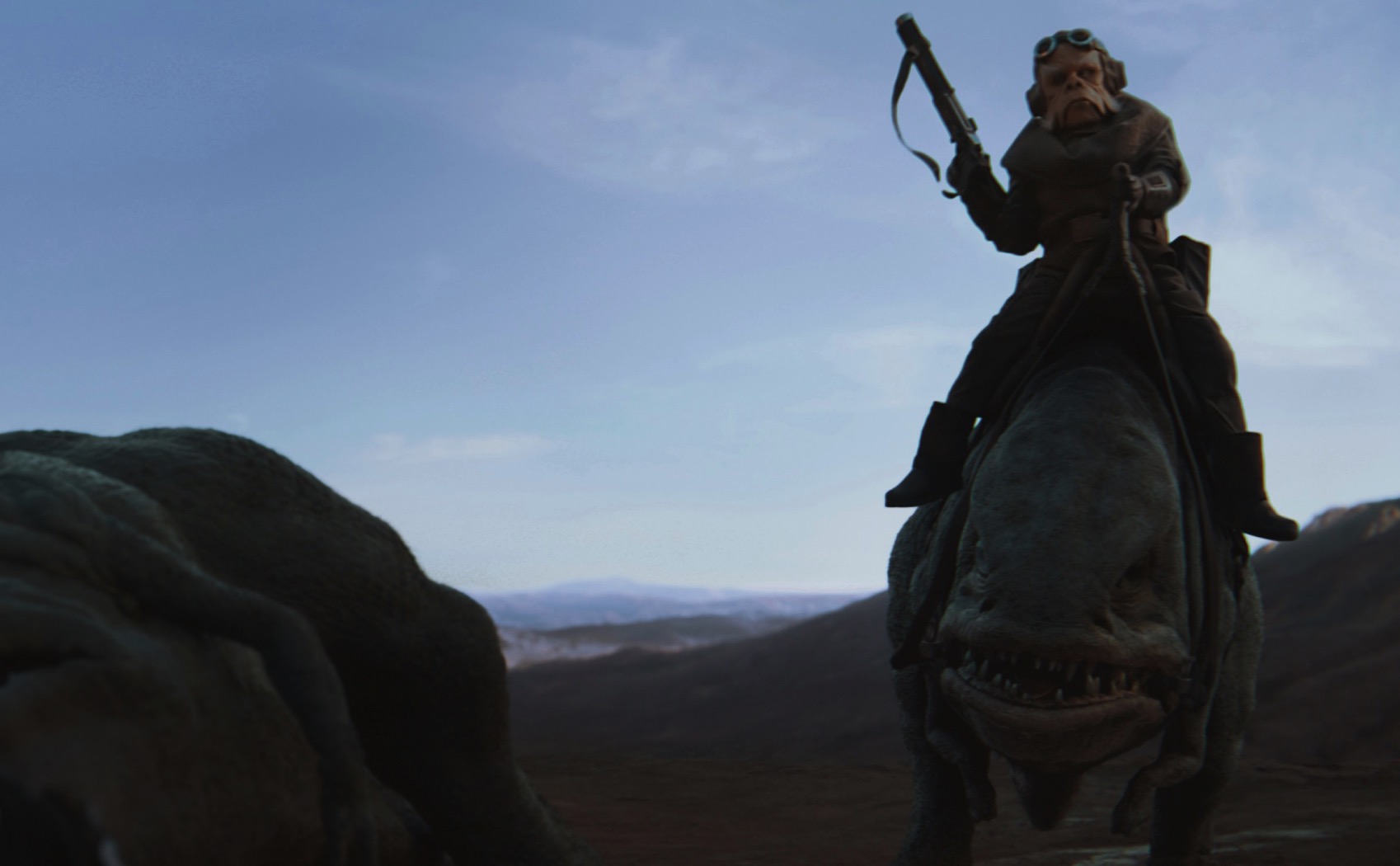 I’m sitting here on my couch having just watched a live-action Star Wars TV series and I still can’t believe it.

This was George Lucas’ dream. A Star Wars TV show that could stand up to the quality of his movies. But, in the past, it simply couldn’t be done. It was too expensive an idea. Now though, with the release of Disney+, not only can it be done, it has been done and Star Wars as we know it will never be the same.

Written and created by Jon Favreau and directed by Star Wars guru Dave Filoni in his first foray into live-action, the episode is not just our introduction to a new time period in Star Wars and a bunch of new characters, it’s a glimpse into what a live-action Star Wars TV show can be. And right off the bat it simply feels right. A little familiar. A little different. Unique, but still Star Wars. There’s no crawl. No big, boisterous musical piece to get things going. Instead, The Mandalorian just drops us off on a planet, with a character, and in about three minutes a giant water slug is biting on a spaceship.