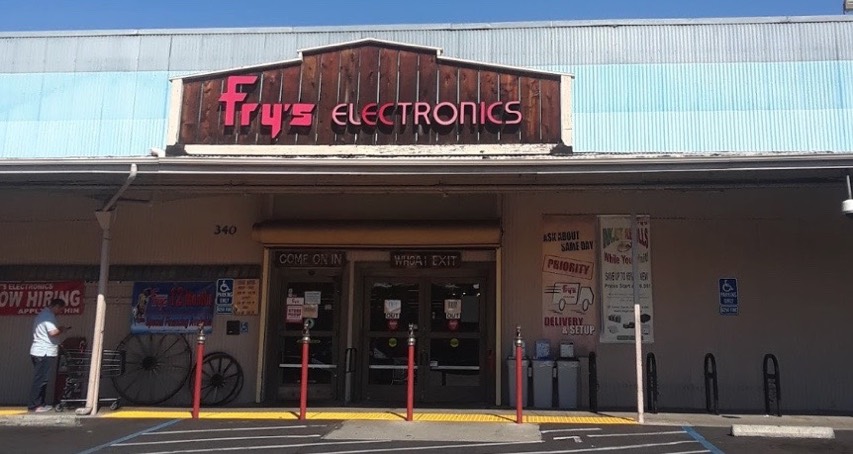 Fry’s Electronics says it’s not going out of business.

Fry’s Electronics stores look like they’re heading for liquidation, but the retailer, which operates eight stores in Texas, says its stores will be restocked.
“We are not liquidating, or planning to close any stores,” said Manuel Valerio, spokesman for San Jose, Calif.-based Fry’s.

There’s one exception — its Palo Alto store, which lost its lease, he said — but the other 34 stores in nine states will have product again “over the next several weeks.”

Fry’s, which has been in business since 1985, is in the process of converting most of its suppliers to a consignment model, which means Fry’s won’t own the merchandise.

Comments Off on Update: Fry’s Electronics says it’s not going out of business #makerbusiness @fryselectronics