The Future of Facial Recognition in America 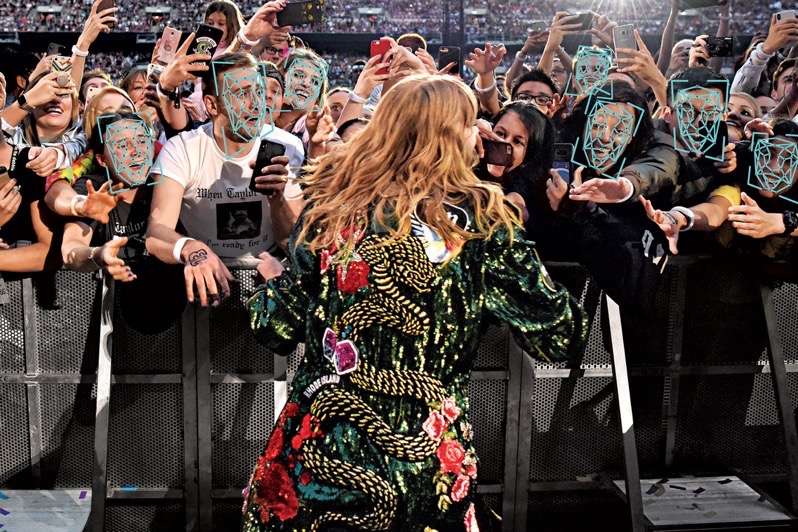 Computerized facial recognition has been in development since the 1960s. Progress was steady but slow, though, until the recent arrival of advanced artificial neural networks — i.e., computer systems modeled on animal brains that can recognize patterns by processing examples — which have allowed human programmers to feed these networks many photos of faces and then step aside while algorithms teach themselves what faces look like and then how to tell those faces apart and eventually how to decide if a face in one photo is the same face in a different photo, even if that face is wearing sunglasses or makeup or a mustache or is poorly lit or slightly blurry in one image but not the other. The more photos an algorithm has to learn from — millions or billions, ideally — the more accurate it becomes.

Some companies asked you to upload your vacation photos and tag yourself in them. And others asked for a selfie in exchange for an autogenerated cartoon caricature of you or to tell you which celebrity or Renaissance painting you most resemble. And then some companies got impatient with all this asking, so they acquired the other companies that had already collected your photos, or they scraped public images of you from social media and dating sites, or they set up hidden cameras in public spaces to take their own pictures.

Comments Off on The Future of Facial Recognition in America