The way we teach indigenous history is changing. History books have often been riddled with mis-information regarding the Native American experience. Via the Smithsonian: 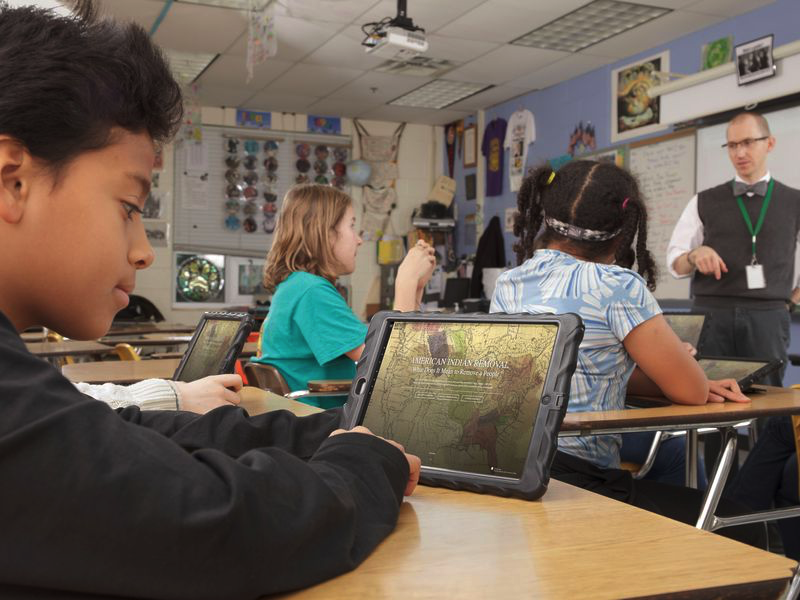 Students who learn anything about Native Americans are often only offered the barest minimum: re-enacting the first Thanksgiving, building a California Spanish mission out of sugar cubes or memorizing a flashcard about the Trail of Tears just ahead of the AP U.S. History Test

The Smithsonian’s National Museum of the American Indian is setting out to correct this with Native Knowledge 360 Degrees (NK360°). The museum’s national education initiative, first launched in February 2018, builds on more than a decade of work at the museum. The multi-part initiative aims to improve how Native American history and culture is taught in schools across the country by introducing and elevating indigenous perspectives and voices. Just in time for the start of the 2019-2020 school year, the initiative released three new lesson plans, offering a deeper look at the innovations of the Inka Empire, investigating why some treaties between Native American tribes and the U.S. government failed, and providing an in-depth exploration into the context and history of the Cherokee removal in the 1830s.