The Take Flight with Feather Contest is running from now to December 31st – see all the details in the kickoff post!

We’re going to highlight entries posted on Hackaday.io two at a time. Here are today’s entries:

This is a simple FeatherWing to allow pmod modules to be used with feather boards. The connectors are compliant with the UART, SPI and I2C pmod standards. The two vertical connectors are spaced to allow a dual pmod to be inserted. 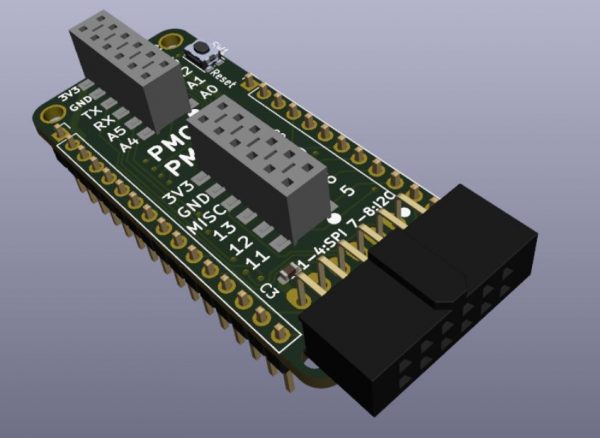 A simple Feather Wing for recording audio from an internal or external mic to an SD card.

Want to learn more about Feather? See the Awesome Feather list for details. 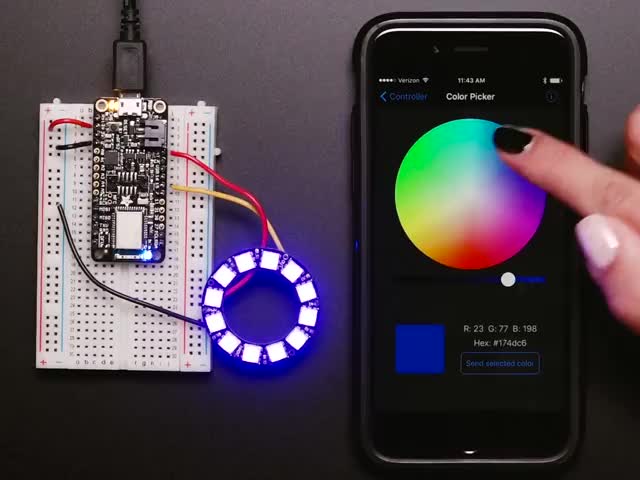