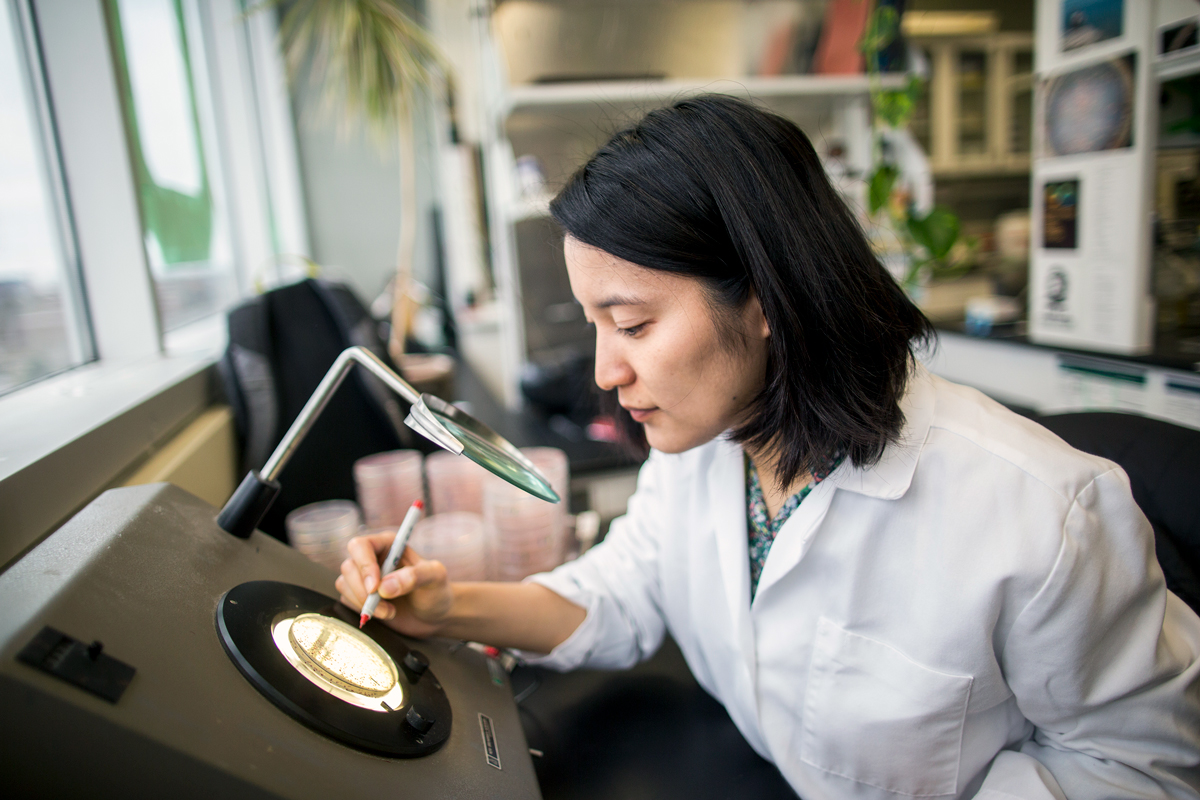 It’s 1988. A young scientist sets up a simple evolution experiment involving small colonies of bacteria growing in flasks. To be safe, he tries out two variations, each with slightly different parameters. Though they exist side by side, these two experiments are essentially parallel universes, mirrored versions of each other with just a few pieces swapped out.

One of the experiments fails within months — the bacteria quickly stop growing like they should. But the other set of colonies prospers. The experiment eventually evolves into one of epic proportions — one that will offer unprecedented insights into the mechanics of evolution and yield a sprawling ecosystem of laboratories and researchers.

Was it the small disparities between the two experiments that made such a big difference? Or was it just dumb luck that one succeeded and one failed? Those questions, coincidentally, are exactly what the experiment’s creator, evolutionary biologist Richard Lenski, has been trying to answer.

Thirty-one years later, Lenski stands in the middle of his lab at Michigan State University.