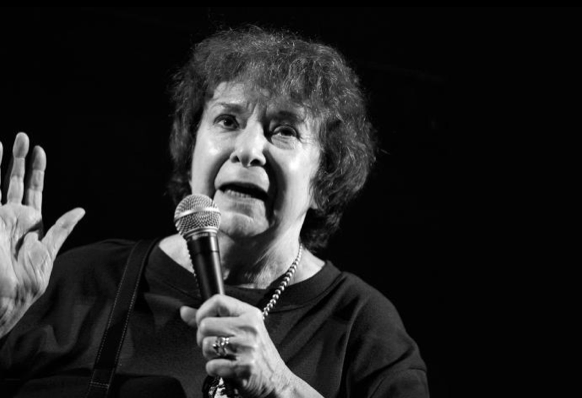 StarTrek.com is deeply saddened to report the passing of Dorothy Catherine “D.C.” Fontana, the legendary writer who brought many of Star Trek’s greatest episodes to life. Fontana passed away peacefully at age 80 on the evening of December 2nd, following a short illness.

As a writer, Fontana is credited with many episodes focusing on Vulcan culture and helped blaze a trail for female writers in sci-fi television. She is the mind behind The Original Series and The Animated Series episodes like “Yesteryear” and “Journey to Babel,” which introduced Spock’s father Sarek and mother Amanda. She co-wrote the Hugo Award nominated The Next Generation episode “Encounter at Farpoint” with Gene Rodenberry, and she continued to write for TNG and Deep Space Nine. Her last produced credit was an episode of webseries Star Trek: New Voyages, starring Walter Koenig.

Comments Off on StarTrek.com honors the late Star Trek writer who blazed a new path for women in genre, D.C. Fontana, 1939-2019 #SciFiSunday