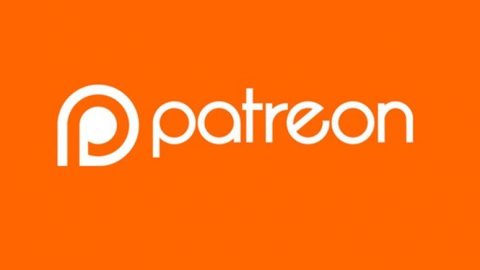 Crunchbase has been doing some great reporting on Patreon. The latest announcement is that the company has hit a total of 4 million patrons and total payouts of $1 billion. These are BIG numbers and really deserve attention. But before we get too excited…

The issue with milestones of this sort is that they are rarely announced when they actually happen; they’re announced when it makes sense for a company, and as Patreon tends to bundle its metrics-related announcements we can’t be clear on when it reached actually the specific marks.

This is advice to remember. If a company isn’t regularly announcing stats, or only announcing stats when they are good, take note of when and why they are releasing those stats. They are probably true, but there may be more to the story. It’s important to put the numbers in perspective and see what they mean beneath the headline. The Patreon case is enlightening.

First, we’re so excited to announce that creators all over the world have officially earned over $1 billion on Patreon. And they did it with the direct support of the now 4 million patrons using the platform — that’s an increase of a million patrons in less than a year!

$1 billion may mean the platform provides value, but not that it itself is reaping the benefits of that value.

Patreon takes a minimum 5% cut. It also charges processing fees and has some higher fee options, but it’s safe to say that it has made at least $50 million (which is a lot, but also a lot less than $1 billion!). It has also raised over $160 million in funding ($60 million just this summer). $210 million is a lot of cash going in, but we don’t know what’s going out — we don’t have insight into the cost of business. Earlier this year though, the CEO of Patreon declared the business model of the company as “unsustainable”. Indeed, they felt it necessary to pursue that $60 million injection over the summer as well as increase the price on their fee structure.

It’s also prudent to take a closer look at the 4 million patron stat. Are these active users? This matters a lot! If this number represents past subscribers, and there is a large turnover of patrons, this number will still be impressive, but mean something rather different.

A company like this should scale incredibly well. With increased growth, there will likely be increased profit margins. If they can keep up their growth with the increased fee rate, they are going to be doing a lot better. Even if they are still in the red, it may be enough to encourage investors to float them a little farther, whether thats VC, or an IPO.

We’ll be following along. For now, read more here.

Comments Off on Patreon: 4 million patrons, $1 billion in payouts #makerbusiness