AI Struggles to find a Diamond in Minecraft 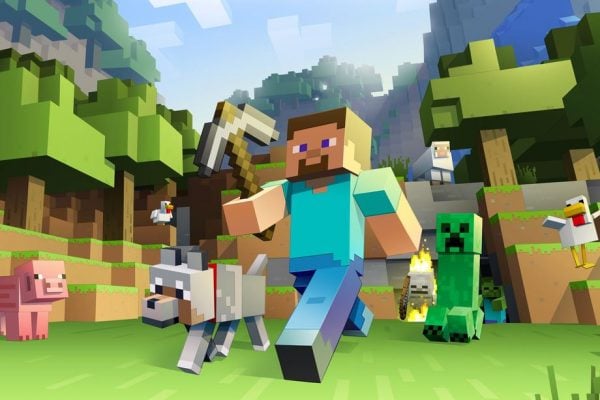 Announced earlier this year, the MineRL competition asked teams of researchers to create AI bots that could successfully mine a diamond in Minecraft. This isn’t an impossible task, but it does require a mastery of the game’s basics. Players need to know how to cut down trees, craft pickaxes, and explore underground caves while dodging monsters and lava. These are the sorts of skills that most adults could pick up after a few hours of experimentation or learn much faster by watching tutorials on YouTube.

“The task we posed is very hard,” Katja Hofmann, a principal researcher at Microsoft Research, which helped organize the challenge, told BBC News. “While no submitted agent has fully solved the task, they have made a lot of progress and learned to make many of the tools needed along the way.”

Comments Off on AI Struggles to find a Diamond in Minecraft