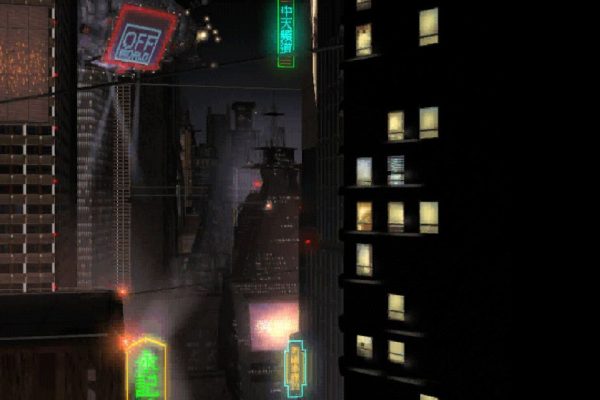 The classic 1997 Blade Runner adventure game, which was once nearly impossible to find and play, has been rereleased on GOG. Blade Runner (the game) told a unique detective story set parallel to the original 1982 film. It includes some existing characters voiced by Blade Runner actors Sean Young and James Hong, but it features a new character named Ray McCoy — a Los Angeles Police Department blade runner who has to search crime scenes and hunt down rogue replicants.

Blade Runner won praise for capturing the original game’s cinematic atmosphere. Development studio Westwood — the now-defunct creator of the Command & Conquerseries — also created a complex branching narrative that randomized whether certain characters were humans or replicants, changing the game with each playthrough.