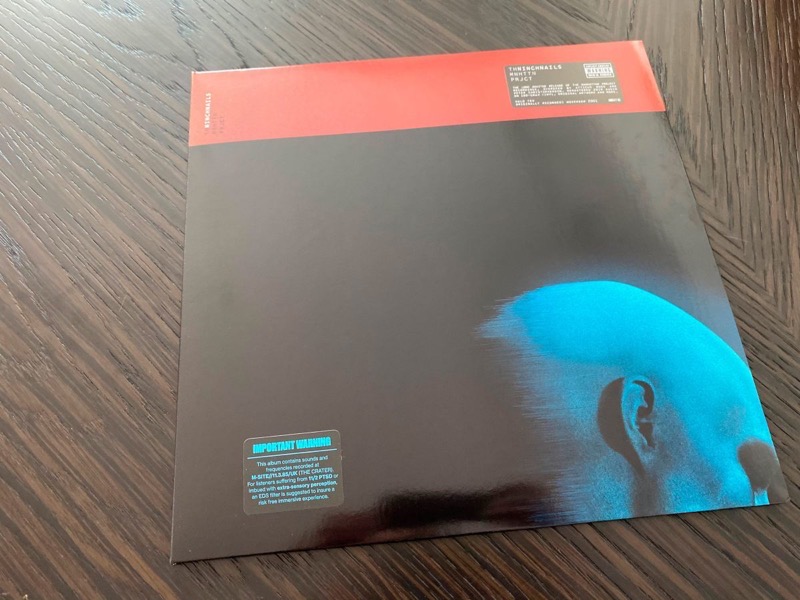 Another great write-up from Birth.Movies.Death..

The first season of HBO’s Watchmen will end its run this Sunday evening, and with it comes the arrival of Trent Reznor and Atticus Ross’ third soundtrack album. We’ve covered each of these releases as they’ve arrived on our doorstep (check out the first volume here; second volume’s over here), and much like the show itself, we’ve been hugely impressed by the depth, attention to detail and world-building that have gone into these alternate-reality albums. Each has had its own flavor, both aesthetically and musically, and each has been very cool in its own unique ways. The pair’s final Watchmen album, which is available to purchase over on Amazon while supplies last, is no exception. It might even be the coolest one yet.

Let’s take a look inside.