Michael Thessel posts on Imgur about building an MP3 player for small children.

Final product first. This is an easy to use MP3 player for small children. I made this for my 2 year old for Christmas. Each of the top 9 buttons will play an album. The black buttons on the bottom are prev – play/pause – next. The player also supports an alternative playback mode that can be activated using a special key combination. That combination will turn the buttons into a 10 digit input matrix allowing playback of up to 99 albums. That way the player can be used by parents as well. 😉

The project was heavily inspired by Hoerbert: https://en.hoerbert.com Michael first saw the Hoerbert at a friends place. With a $400 price tag, why not spend 50 hrs and $100 to build ones own?

The core components are the Adafruit Music Maker Shield and an Arduino Uno. 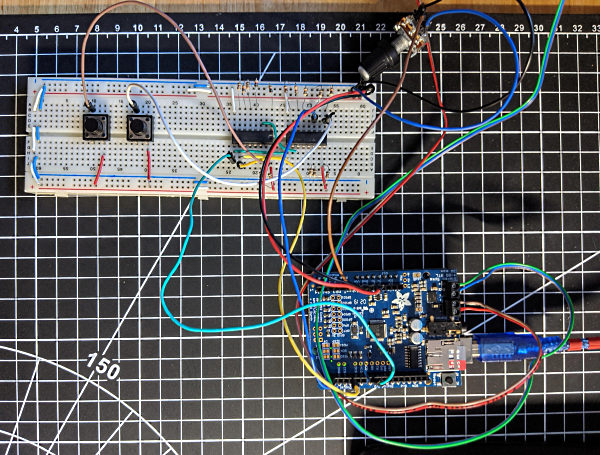 The Uno doesn’t have enough GPIO to handle 12 buttons, the volume pot, the Music Maker shield and UART as well. Because of that I added 2 shift registers that can handle 16 inputs and only need 3 GPIO pins to communicate with the Uno. In the picture you only see 2 buttons because at this point I didn’t have more buttons at hand.

The code is on GitHub.

See the entire project with lots of pictures here.

Comments Off on An MP3 player for small children #MP3 #Making 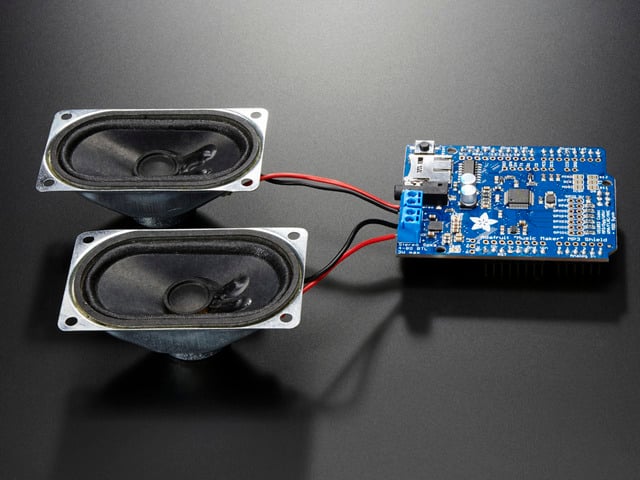