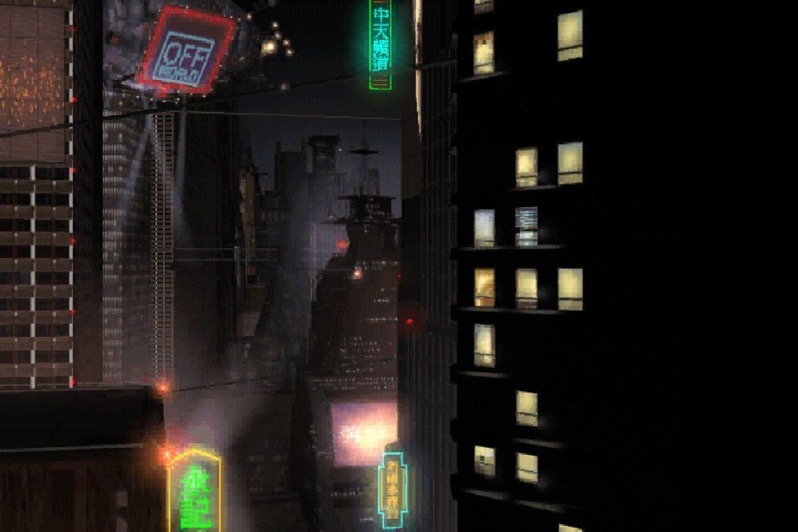 Check out the recently recovered Blade Runner Game on GOG.com!

In 1997 Westwood Studios released a title that won universal praise from gamers and critics all around the world, along with accolades like AIAS’s Adventure Game of the Year award. Set in the same time and universe as the 1982 classic science fiction film by Ridley Scott, Blade Runner video game is now making a big comeback on modern computers.

In the game, you take the role of detective Ray McCoy. Armed with your investigative skills and tools of the Blade Runner trade, you must roam the dark, rainy streets of Los Angeles A.D. 2019 in pursuit of androids gone rogue. Searching for those so-called replicants is a tough nut to crack because they look and behave almost exactly like real people. Faced with growing moral dilemmas, McCoy will soon have to answer questions about his own humanity.