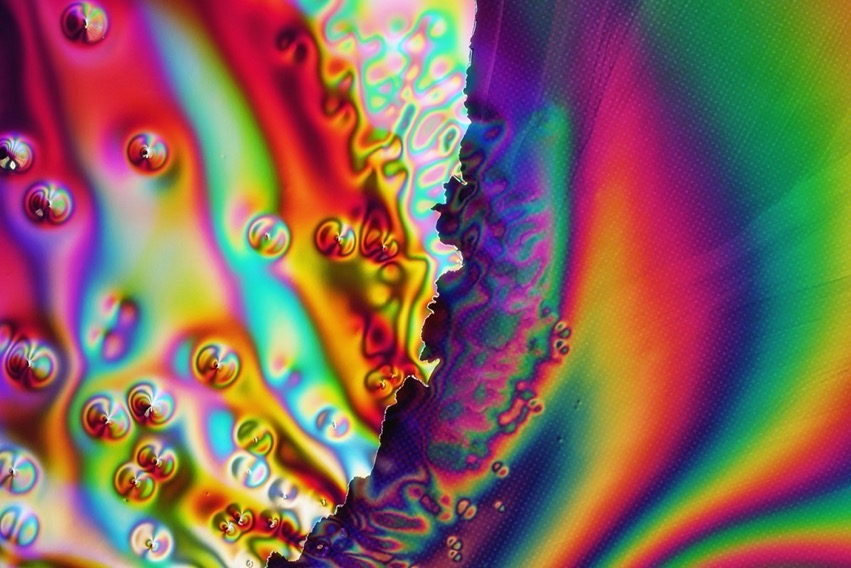 After no longer having a use for physical cds, artist Rus Khasanov uses the discs for his art. Via Wired:

Three frenzied days of destruction followed. Sticking CDs and DVDs in the freezer produced frost and water droplets that magnified the iridescence beneath. Burning the metallic saucers formed bubbles and cracks on the polycarbonate surface—but the fumes were toxic, so he stopped. He illuminated the warped discs with LED panels and photographed them through a macro lens, capturing swirling tie-dye patterns that look like far-out screensavers. Though he blasted them with compressed air beforehand, he still had to spend hours dusting them in Photoshop. “Under a macro lens, the smallest specks look like pimples,” he says. 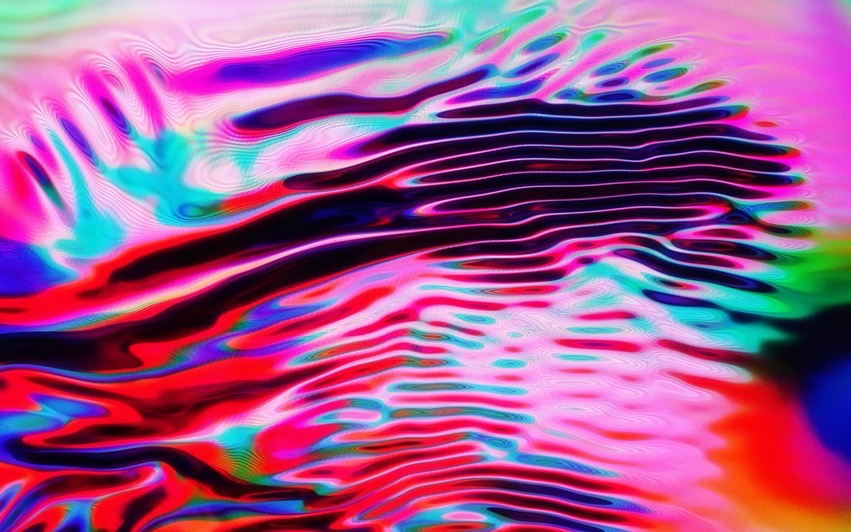 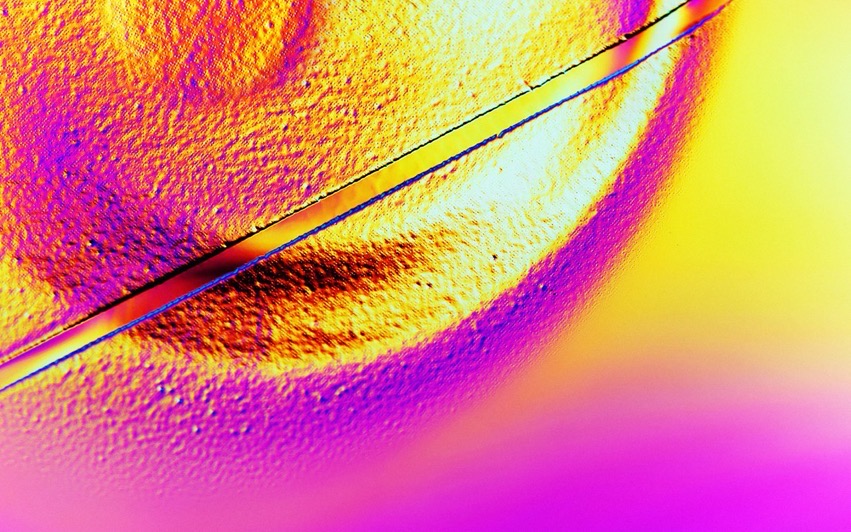 Comments Off on The Psychedelic Beauty of Destroyed CDs #ArtTuesday #Photography