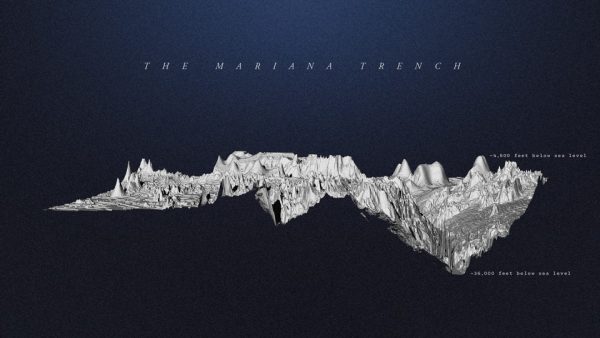 His case for seabed mining is straightforward. Barron believes that the world will not survive if we continue burning fossil fuels, and the transition to other forms of power will require a massive increase in battery production. He points to electric cars: the batteries for a single vehicle require 187 pounds of copper, 123 pounds of nickel, and 15 pounds each of manganese and cobalt. On a planet with 1 billion cars, the conversion to electric vehicles would require several times more metal than all existing land-based supplies—and harvesting that metal from existing sources already takes a human toll. Most of the world’s cobalt, for example, is mined in the southeastern provinces of the Democratic Republic of Congo, where tens of thousands of young children work in labor camps, inhaling clouds of toxic dust during shifts up to 24 hours long. Terrestrial mines for nickel and copper have their own litany of environmental harms. Because the ISA is required to allocate some of the profits from seabed mining to developing countries, the industry will provide nations that rely on conventional mining with revenue that doesn’t inflict damage on their landscapes and people.