Some of my favorite science Fiction Novels #NationalScienceFictionDay 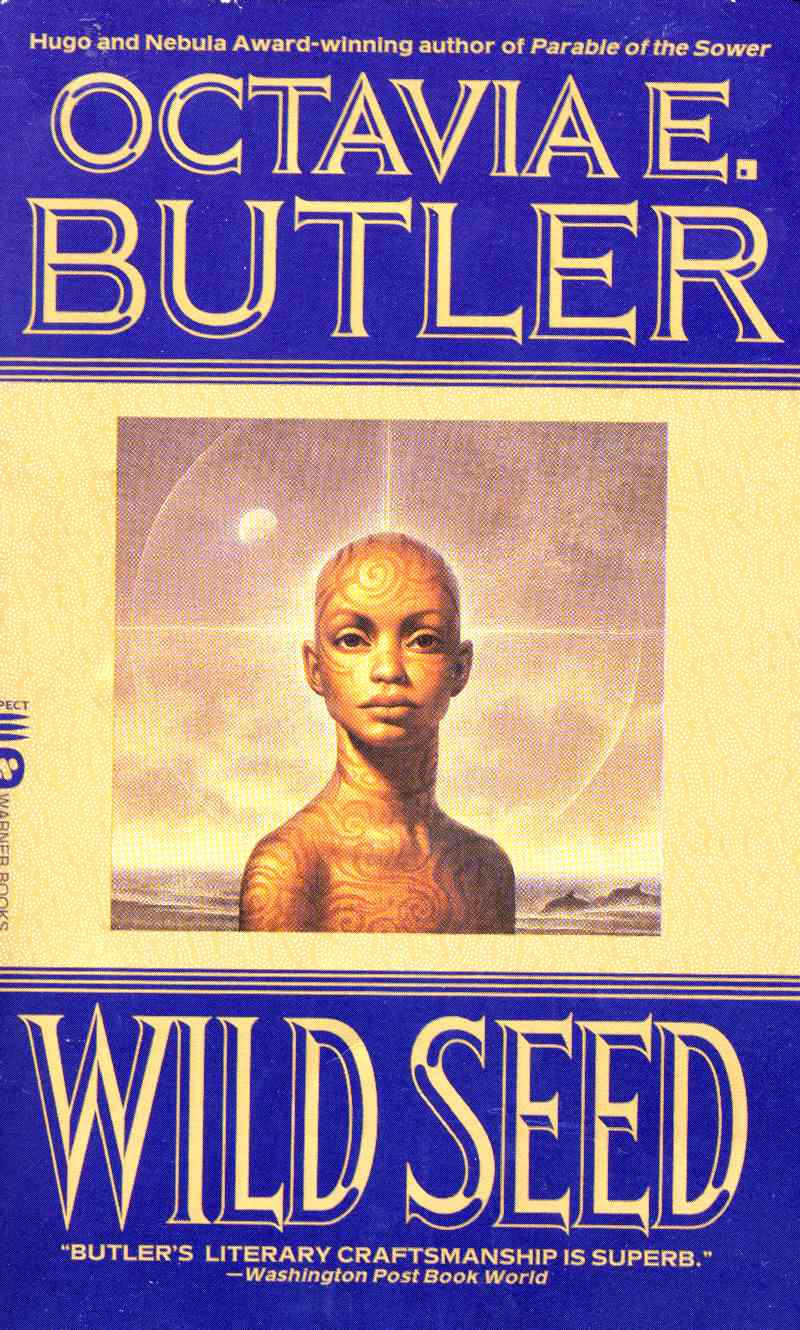 The whole patternist series of books is being made into an Amazon Prime drama – coming to the small screen sometime soon I hope! Wild seed is the first book in the excellent series. Via Engadget:

Viola Davis says that the book, written by Butler who died in 2006, “shifted” her life. Speaking to Deadline, she said that, “It is as epic, as game changing, as moving and brilliant as any science fiction novel ever written. Julius and I are proud to have this masterpiece in our hands. It fulﬁls our promise and legacy to be disrupters. Octavia Butler was a visionary and we look forward to honoring the scope of her work and sharing it with the world.”

Do Androids Dream of Electric Sheep? by Philip K Dick 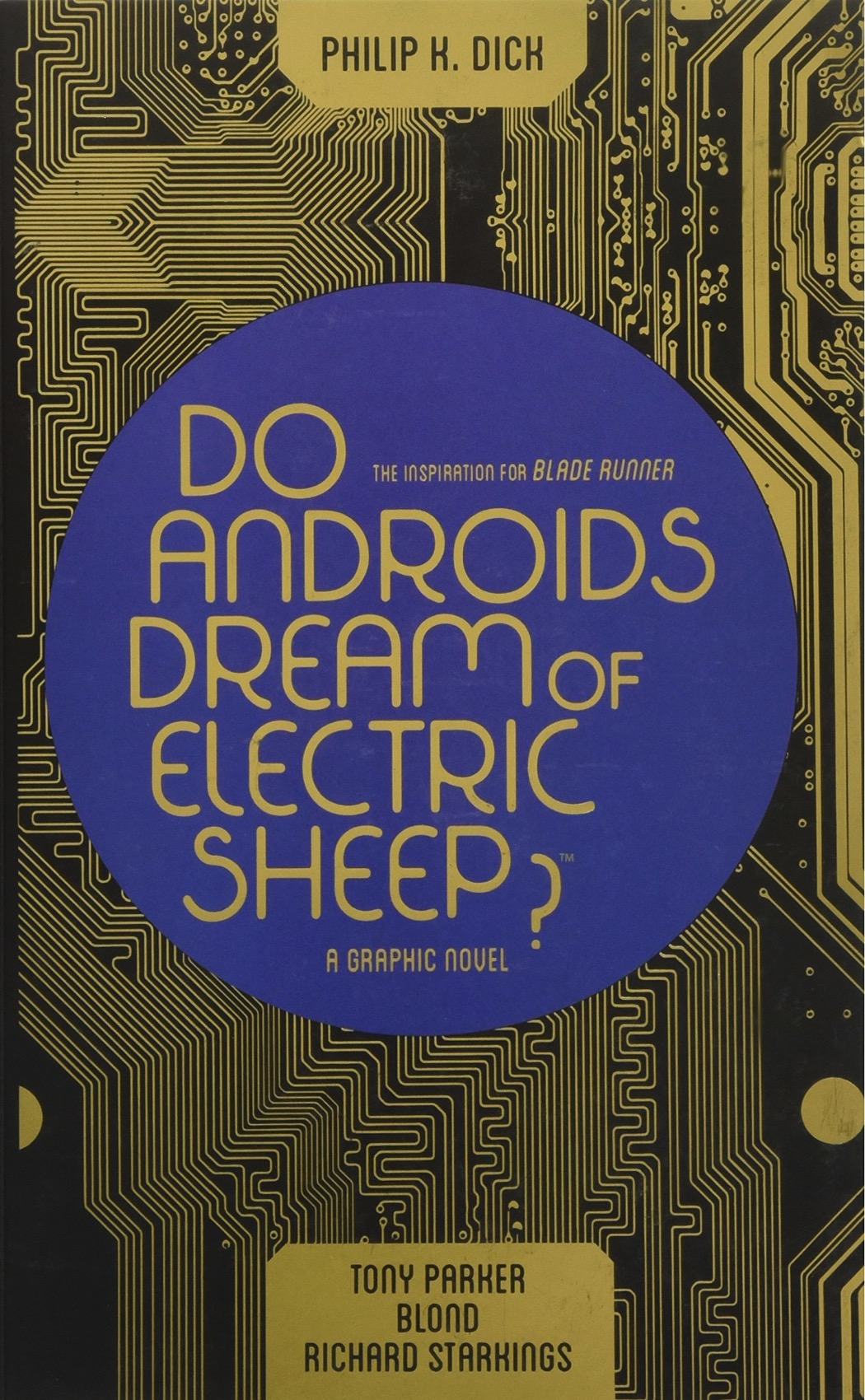 San Francisco lies under a cloud of radioactive dust. People live in half-deserted apartment buildings, and keep electric animals as pets because so many real animals have died. Now only the rich can afford living creatures; others may buy the amazingly realistic electric simulacrae: horses, cats, sheep. By 2021, the Terminus War had driven most humans off-planet and entire species into extinction. Most people emigrate to Mars – unless they have a job to do on Earth – or are substandard health and deemed inferior. Rick Deckard – bounty hunter / android killer for the police and is an owner of an electric sheep. This week he has to find, identify, and kill six androids which have escaped from an off world colony. They’re machines, but they look and sound and think like humans – clever, dangerous humans. They will be hard to kill. These artificials are near impossible to tell them from the truly living; except for their lack of empathy. It’s Rick Deckard’s job to find these rogues and “retire” them. But “andys” tend to fight back; with deadly results. First published in 1968, Philip K. Dick’s darkly satirical masterpiece Do Androids Dream of Electric Sheep – the basis of the film Blade Runner – is a fascinating fiction about reality and what it is to be “human”. 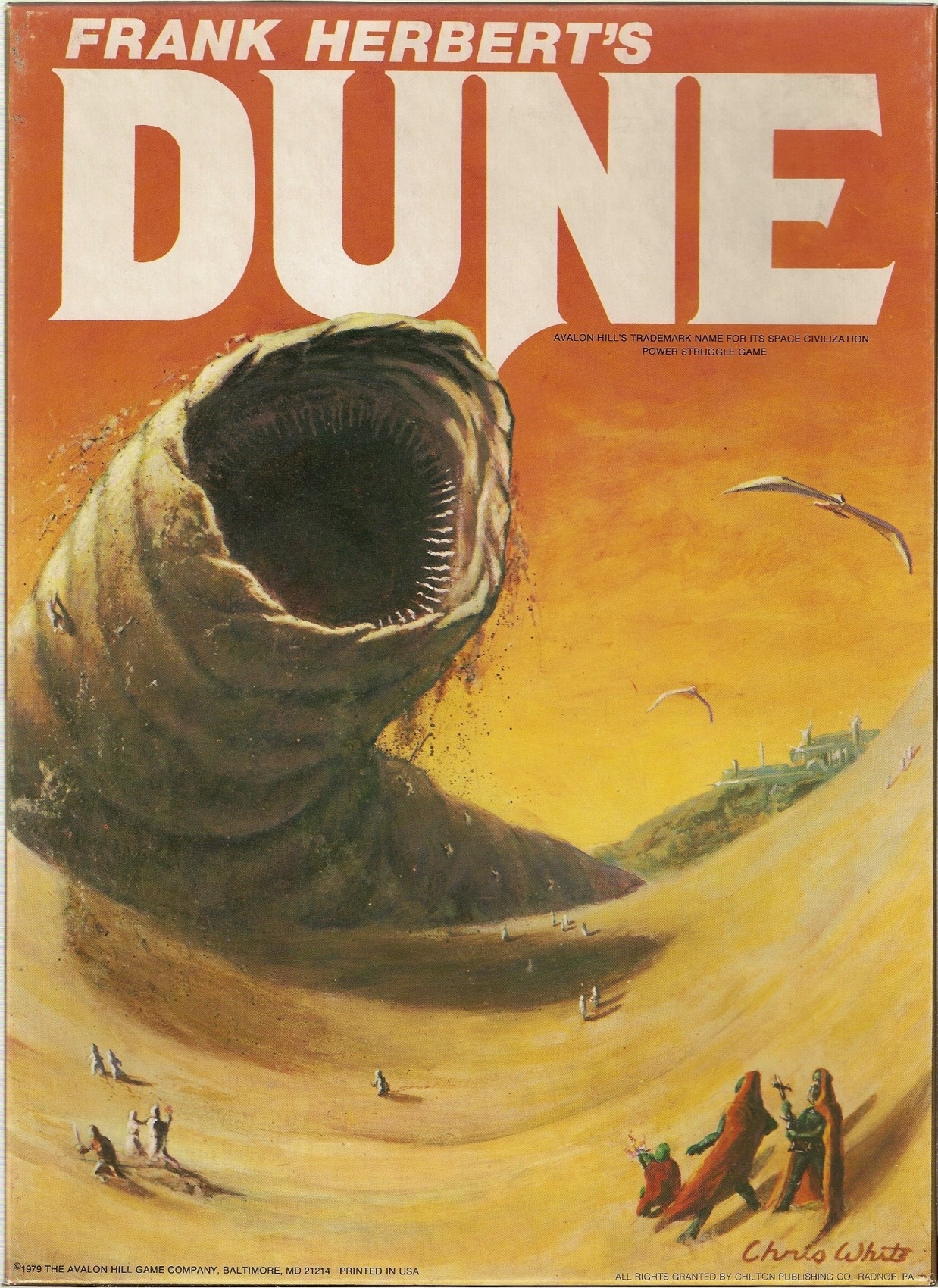 I’ve read most of the Dune series a couple of times – This new yorker article suggest it may be time for a revisit:

As David Itzkoff noted in 2006, what’s curious about “Dune” ’s stature is that it has not penetrated popular culture in the way that “The Lord of the Rings” and “Star Wars” have. There are no “Dune” conventions. Catchphrases from the book have not entered the language. Nevertheless, the novel has produced a cottage industry of sequels, prequels, and spin-offs, the production of which only accelerated after Herbert’s death in 1986. There are now eighteen novels in the “Dune” chronicles, not to mention screen adaptations, comic books, and countless board, video, and role-play games. The conversion of “Dune” into a franchise, while pleasing readers and earning royalties for the Herbert estate, has gone a long way toward obscuring the power of the original novel. (I gave up after the fourth installment, “God Emperor of Dune.”) With daily reminders of the intensifying effects of global warming, the spectre of a worldwide water shortage, and continued political upheaval in the oil-rich Middle East, it is possible that “Dune” is even more relevant now than when it was first published. If you haven’t read it lately, it’s worth a return visit. If you’ve never read it, you should find time to. 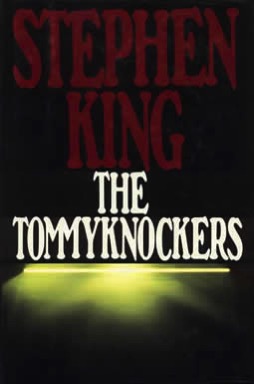 Writer Bobbi Anderson becomes obsessed with digging up something she’s found buried in the woods near her home. With the help of her friend, Jim Gardener, she uncovers an alien spaceship. Though exposure to the Tommyknockers who piloted the alien craft has detrimental effects on residents’ health, the people of Haven develop a talent for creating innovative devices under its increasingly malignant influence. 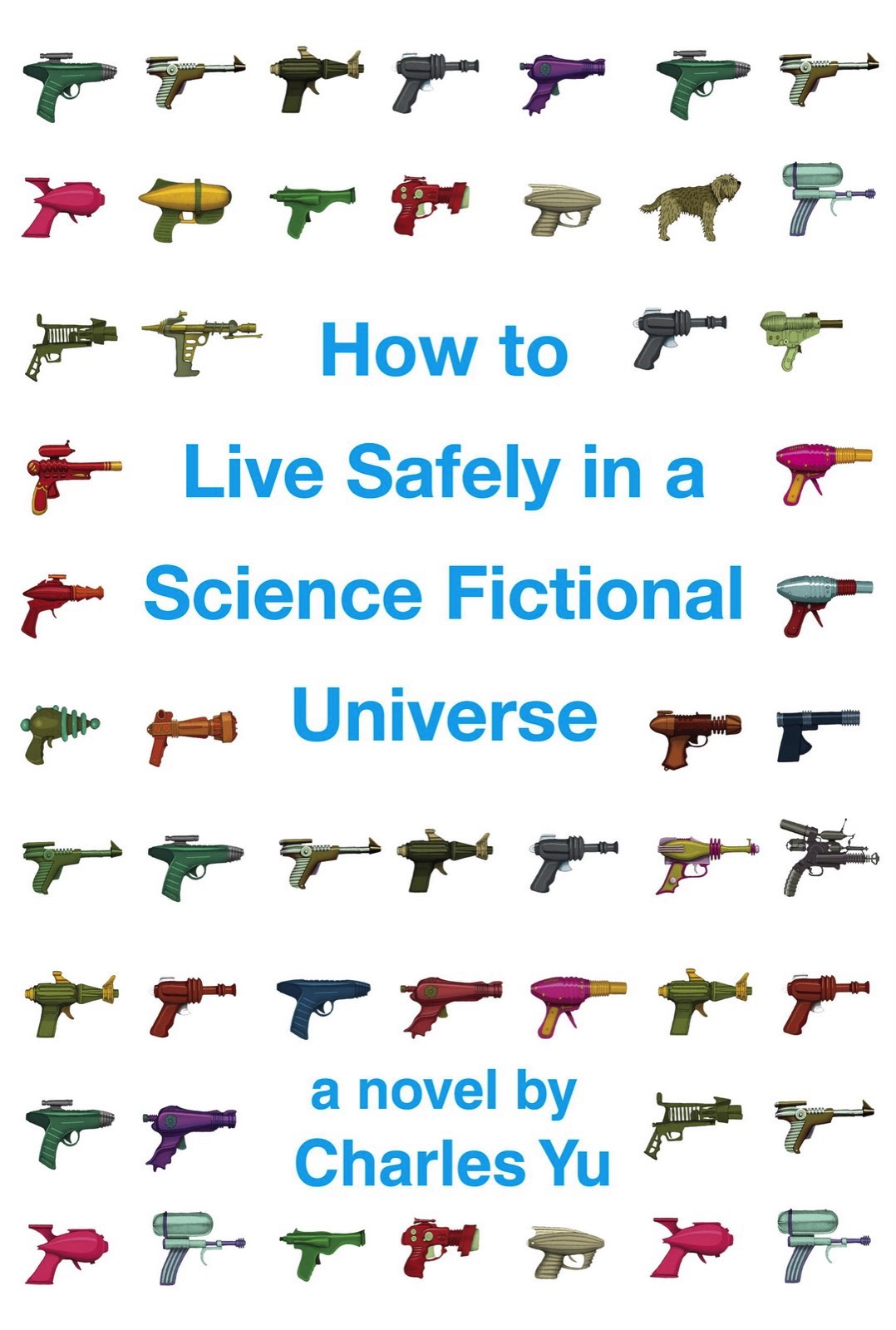 The conceit of Charles Yu’s new meta-science-fictional novel, “How to Live Safely in a Science Fictional Universe,” is a touch wacky. Yu’s protagonist, a time machine repairman also named Charles Yu, has lived the past decade of his life boxed up in a tiny TM-31 Recreational Time Travel Device. His two companions are TAMMY, the love interest (of sorts), a neurotic, depressed, sexy piece of software, and Ed, a non existent yet “ontologically valid” dog. You might be forgiven for thinking that this setup smells strongly of vintage Douglas Adams. It does. Like Adams, Yu is very funny, usually proportional to the wildness of his inventions, but Yu’s sound and fury conceal (and construct) this novel’s dense, tragic, all-too-human heart.

Looking for more recent Sci-Fi? Check out this list of the bests science fiction books of 2019

Comments Off on Some of my favorite science Fiction Novels #NationalScienceFictionDay