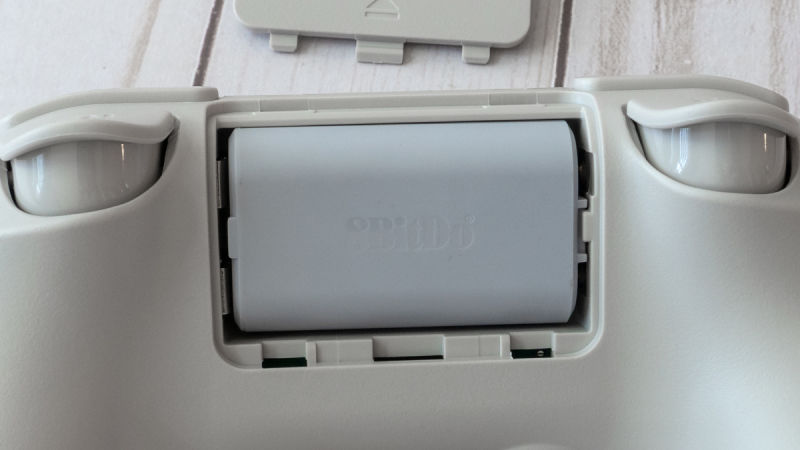 Intriguing research from IBM. While current lithium-ion batteries are incredibly effective and becoming more ubiquitous, they have significant environmental drawbacks. Via Gizmodo:

As a potential solution, scientists at IBM Research’s Battery Lab came up with a new design that replaces the need for cobalt and nickel in the cathode, and also uses a new liquid electrolyte (the material in a battery that helps ions move from one end to the other) with a high flash point. The combination of the new cathode and the electrolyte materials was also found to limit the creation of lithium dendrites which are spiky structures that often develop in lithium-ion batteries that can lead to short circuits. So not only would this new battery have less of an impact on the environment to manufacture, but it would also be considerably safer to use, with a drastically reduced risk of fire or explosions.