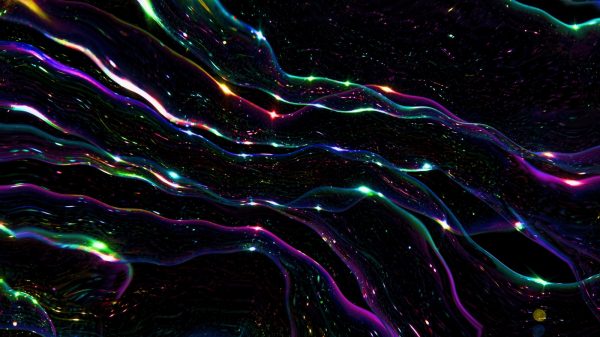 Until recently, it was almost unanimously assumed that huge amounts of invisible dark matter was the key to galaxy formation; the gravitational effects experienced and induced by clumps of dark matter in the universe produced swirling disks of gas clouds, stars and dark matter. Dark matter had to make up the majority of matter in these galaxies, according to standard models of the universe, otherwise they would never have formed.

But since 2016, researchers keep stumbling upon galaxies that don’t seem to be dominated by dark matter. Some calculations imply that these galaxies lack dark matter entirely. Either way, galaxies which have far less dark matter than expected would give physicists a lot of explaining to do: why are they lacking dark matter, and how did they form in the first place?