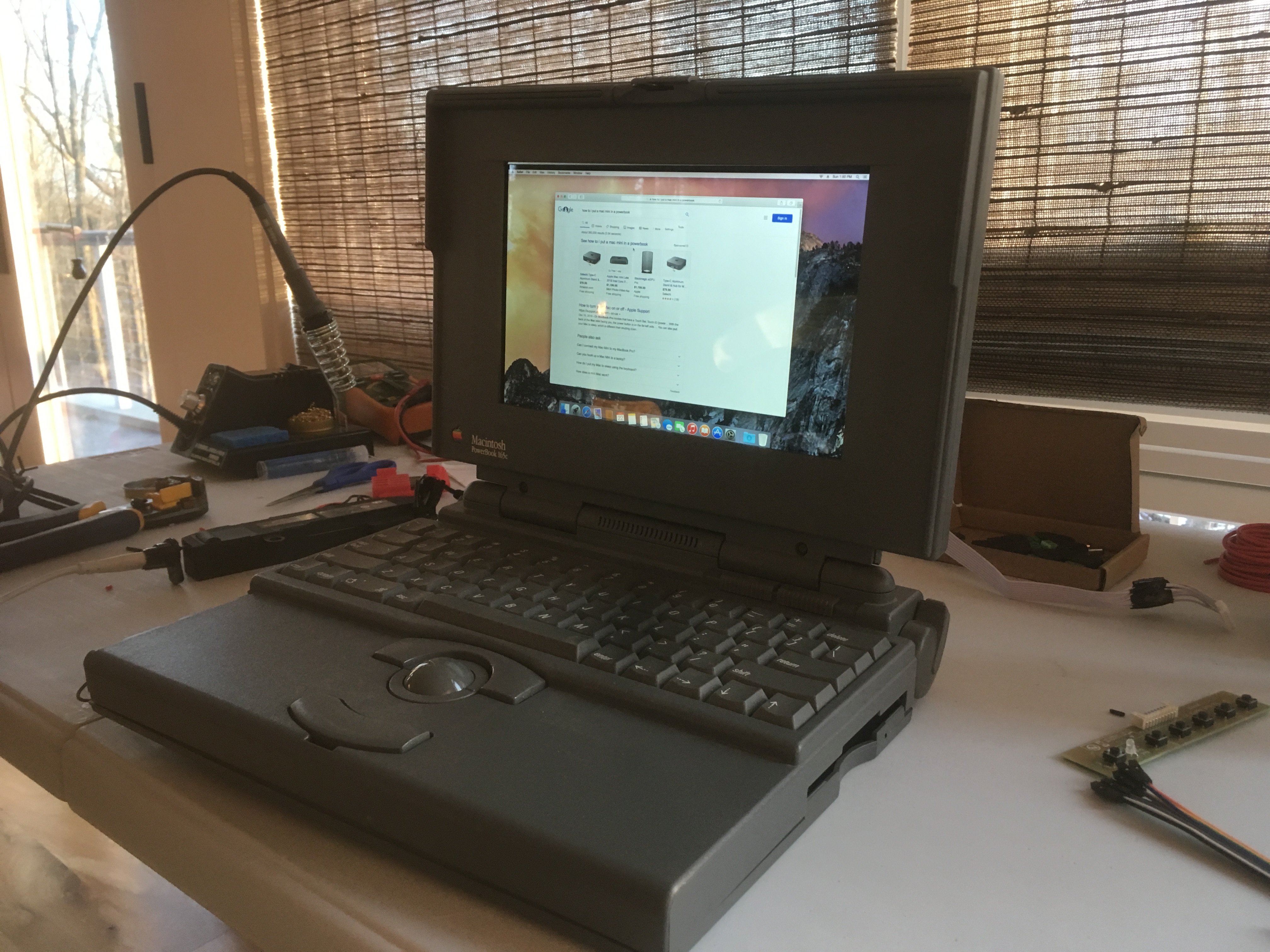 About two years ago, I put my gaming rig in and old 386 case. This is cool enough, and gave me a lot of experience with Arduino micro-controllers and reverse-engineering hardware, but what if you wanted to take your cool 90’s computer aesthetic with you? I’ve had a working Powerbook 145 for a while, and began to think, “This thing has a lot of space inside it…” (Spoiler alert, it really doesn’t). Cue the idea for Powerbook with modern internals.

There were a few rules I laid out. First, it had to be use Apple hardware. No cheating and throwing a Pi in there with a RDC to a mac box or anything hokey like that. Second, it had to be able to operate off battery power. If not usable for hours on end, it had to at least be able to be unplugged and moved to the meeting room without dying. Third, the original input had to work. No carrying around an external keyboard and mouse.

The components chosen include:

Read about the whole process on Imgur. And for nifty cables, check out Adafruit’s wide selection. 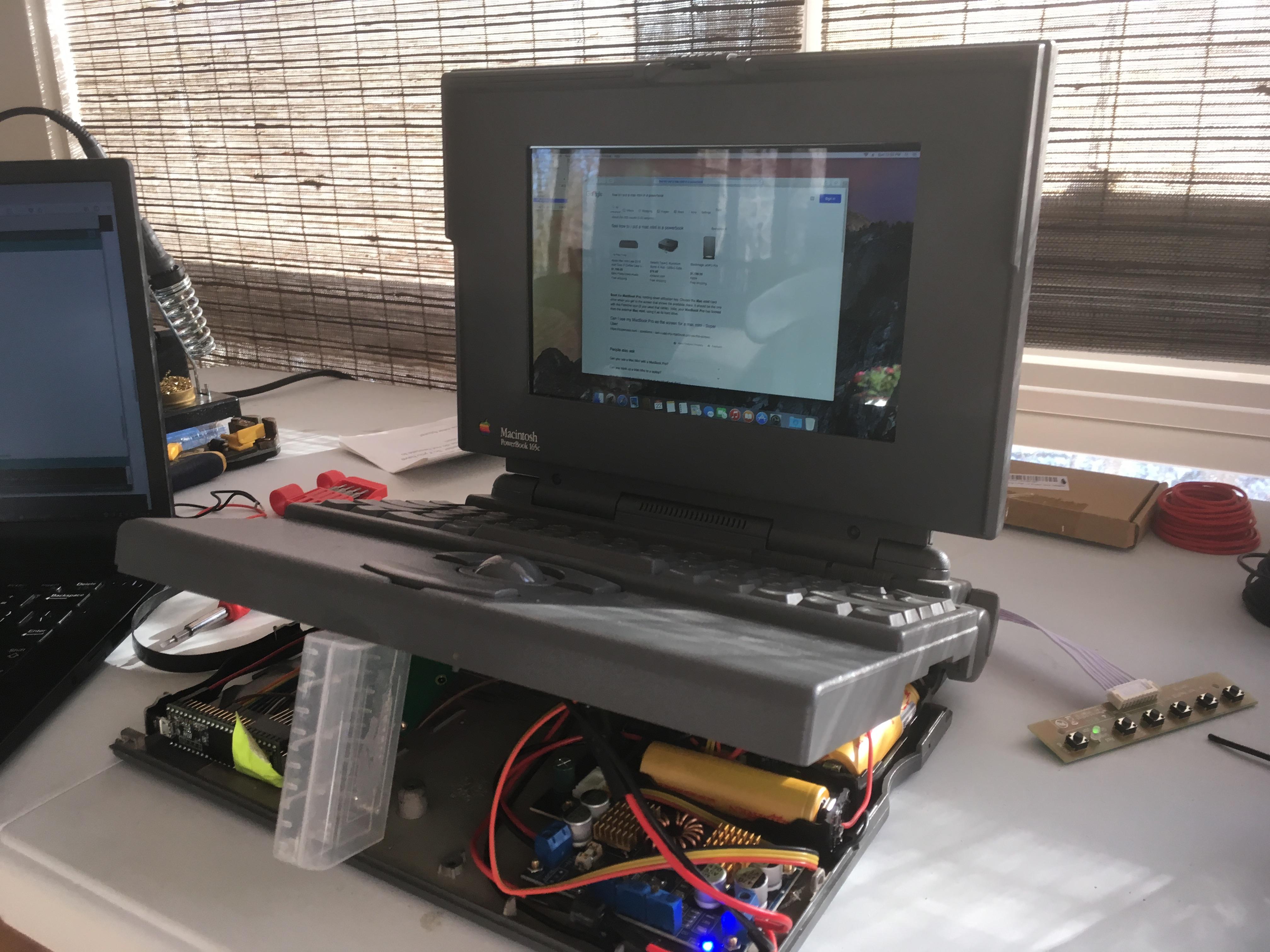 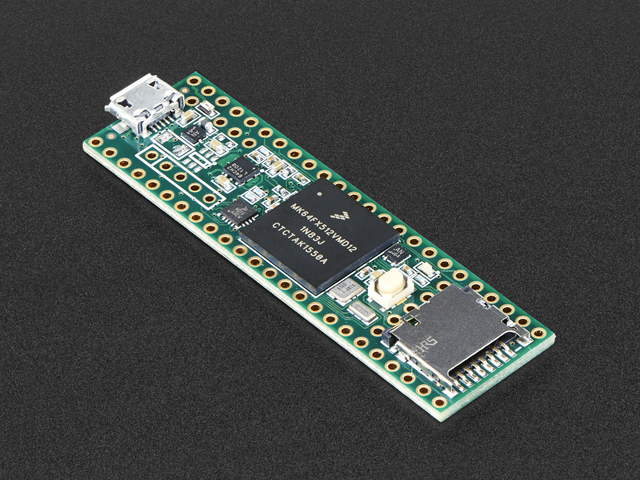 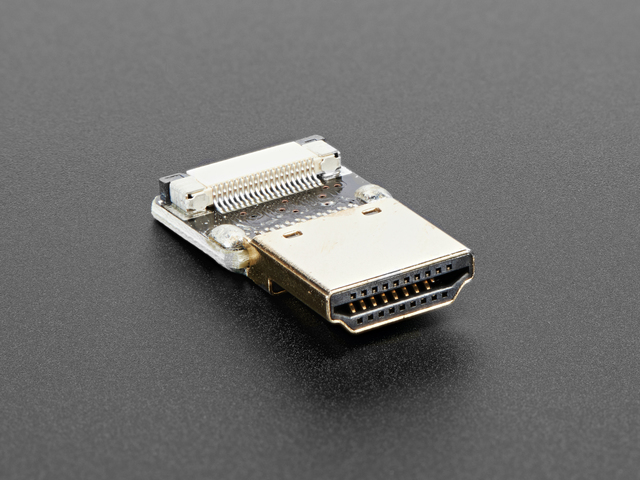 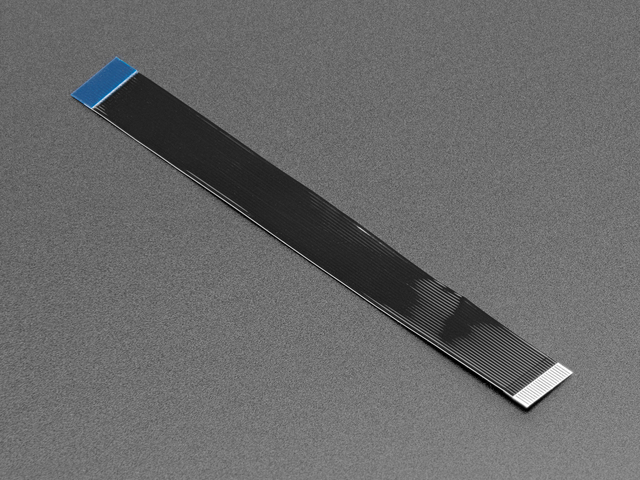 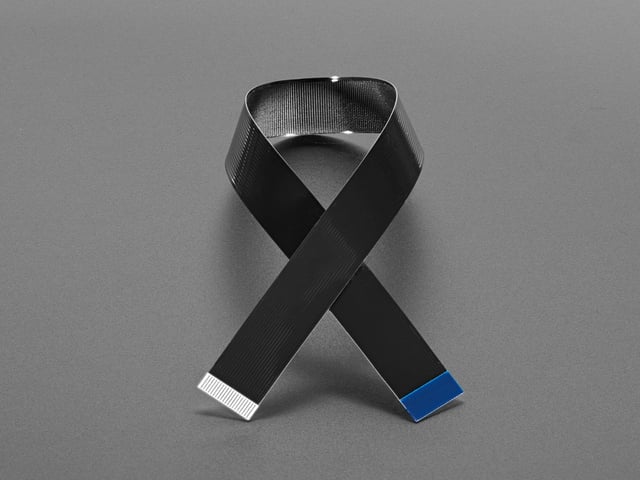 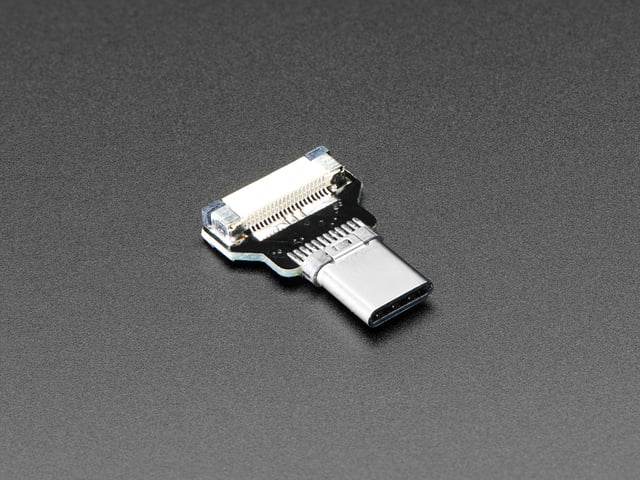