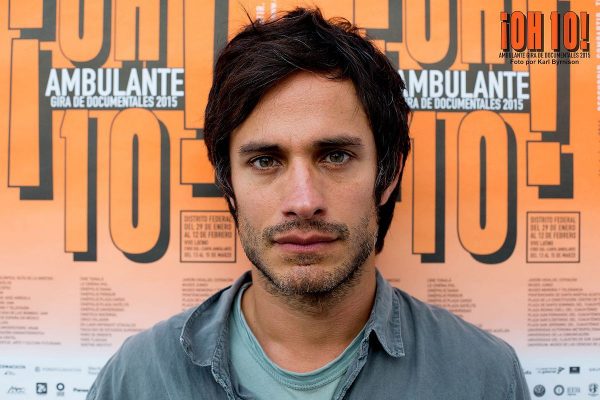 Fun news for all Station Eleven fans! Via Tor.com.

Gael García Bernal has joined the Station Eleven series! Deadline reports that the actor will be playing the role of Arthur, “a famous actor from a small island off the coast of Mexico,” in HBO Max’s adaptation of Emily St. John Mandel’s acclaimed post-apocalyptic novel.

Previously, it was announced that Mackenzie Davis would be playing Kirsten Raymonde, while Himesh Patel would be playing Jeevan Chaudhary. The pair will be headlining the series as two members of the Traveling Symphony, a group of roaming performers who stage theatre productions and concerts. Meanwhile, David Wilmot will play Clark, whom Deadline describes as “a corporate consultant who gave up artistic ambitions but discovers a hero within himself in the post-apocalyptic landscape.”