How Bong Joon Ho Built the Houses in Parasite 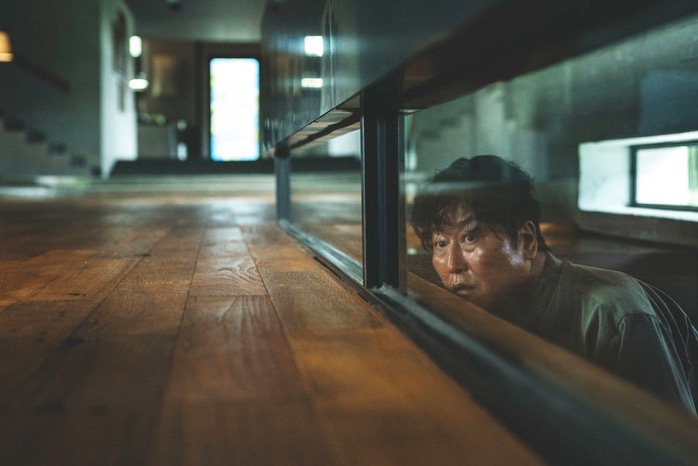 Watching Parasite it’s hard to escape the sophomore year lit seminar notion that the houses of the two main families are characters in and of themselves. The notion of the houses as characters becomes nearly unavoidable halfway through the film when the story’s true underbelly is revealed. That’s why this piece from from Vulture is so fun and fascinating to read. Click through to get the inside scoop on some of Bong Joon Ho’s intentions when creating and eventually constructing these spaces.

What’s in a house? Much of the shock and thrill in Bong Joon Ho’s genre-flexible movie Parasite — nominated for six Oscars including Best Production Design — hinges on the fictional house built by a fictional architect owned by the wealthy Park family. When the housekeeper Mun-Kwang (Lee Jeong-eun) first welcomes the family’s new tutor, Kim Ki-woo (Choi Woo-shik) a.k.a. Kevin, into the pin-perfect glass home, she tells him it was built by the famed Korean architect Namgoong Hyunja, who — lofty, four-character name and all — is just another construct of Bong’s imagination. What appears to be a mansion is just an elaborate world built to the director’s exact specifications: construction spanned four different sets, with footage from each mixed together in postproduction to create a seamless structure onscreen. Much like the movie itself, a minimalist façade belies a devilish complexity. It’s so metaphorical.