The Answer is 42: Mathematicians Are Studying Planet-Sized Quantum Computers With God-Like Powers 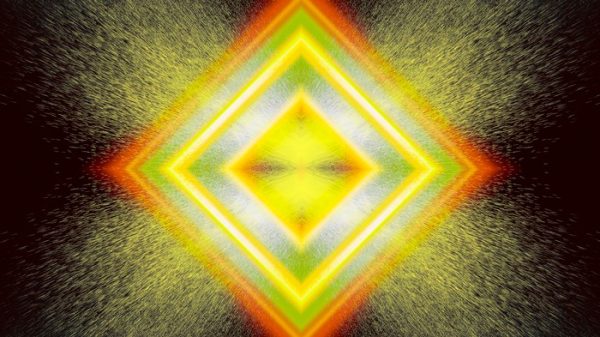 Douglas Adams, who always had the funniest, smartest takes on just how silly we look in the face of the size of the universe, told the story of a race of pan-dimensional, hyper-intelligent beings who created the massive supercomputer Deep Thought so that they could know the answer to the ultimate question of life, the universe, and everything. After seven and a half million years of calculation, Deep Thought offered up the answer: 42.

When the pan-dimensional, hyper-intelligent beings expressed their dissatisfaction at such an absurd answer, Deep Thought said “I think the problem, to be quite honest with you, is that you’ve never actually known what the question was.”

If today’s computers had dreams and ambitions, there would be some problems that they wouldn’t even dream about solving. Some problems would take far too much time or memory, running on for nearly forever. But in an exciting new result, a team of computer scientists have shown how in theory quantum computers should be able to rapidly verify that a practically infinite problem was solved.

Quantum computers were not supposed to be able to do this. One prominent computer scientist and professor at the University of Texas at Austin, Scott Aaronson, called the discovery one of the biggest theoretical “surprises so far in this century”.

Comments Off on The Answer is 42: Mathematicians Are Studying Planet-Sized Quantum Computers With God-Like Powers