99% Invisble asks: Whomst Among Us Let The Dogs Out? #MusicMonday #EarWorm 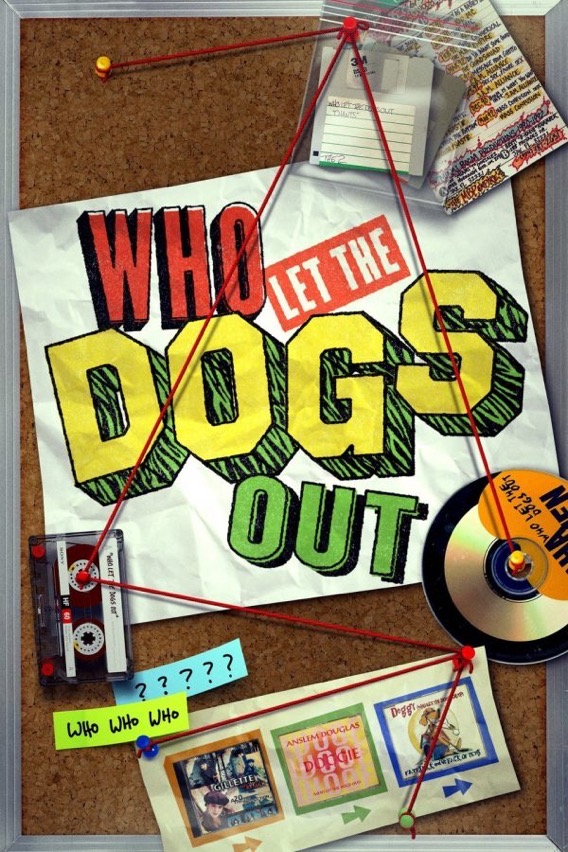 The story of how that song ended up stuck in all of our brains goes back decades and spans continents. It tells us something about inspiration, and how creativity spreads, and about whether an idea can ever really belong to just one person. About ten years ago, Ben Sisto was reading the Wikipedia entry for the song when he noticed something strange. A hairdresser in England named “Keith” was credited with giving the song to the Baha Men, but Keith had no last name and the fact had no citation. This mystery sent Ben down a rabbit hole to uncover the true story and eventually lead to a documentary about his decade-long quest called Who Let the Dogs Out.

It case you needed a refresher:

Comments Off on 99% Invisble asks: Whomst Among Us Let The Dogs Out? #MusicMonday #EarWorm