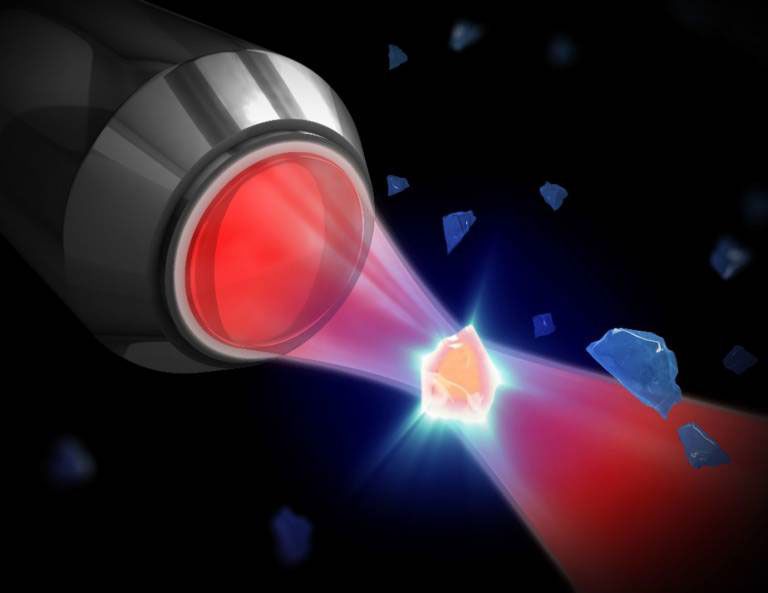 The quantum revolution never truly ended. Beneath the world of classical physics, at the smallest scales, tiny particles don’t follow the usual rules. Particles sometimes act like waves, and vice versa. Sometimes they seem to exist in two places at once. And sometimes you can’t even know where they are.

For some physicists, like Niels Bohr and his followers, the debates surrounding quantum mechanics were more or less settled by the 1930s. They believed the quantum world could be understood according to probabilities—when you examine a particle, there’s a chance it does one thing and a chance it does another. But other factions, led by Albert Einstein, were never fully satisfied by the explanations of the quantum world, and new theories to explain the atomic realm began to crop up.