Raymond Roussel’s Stories Are Based on Complex Word Games 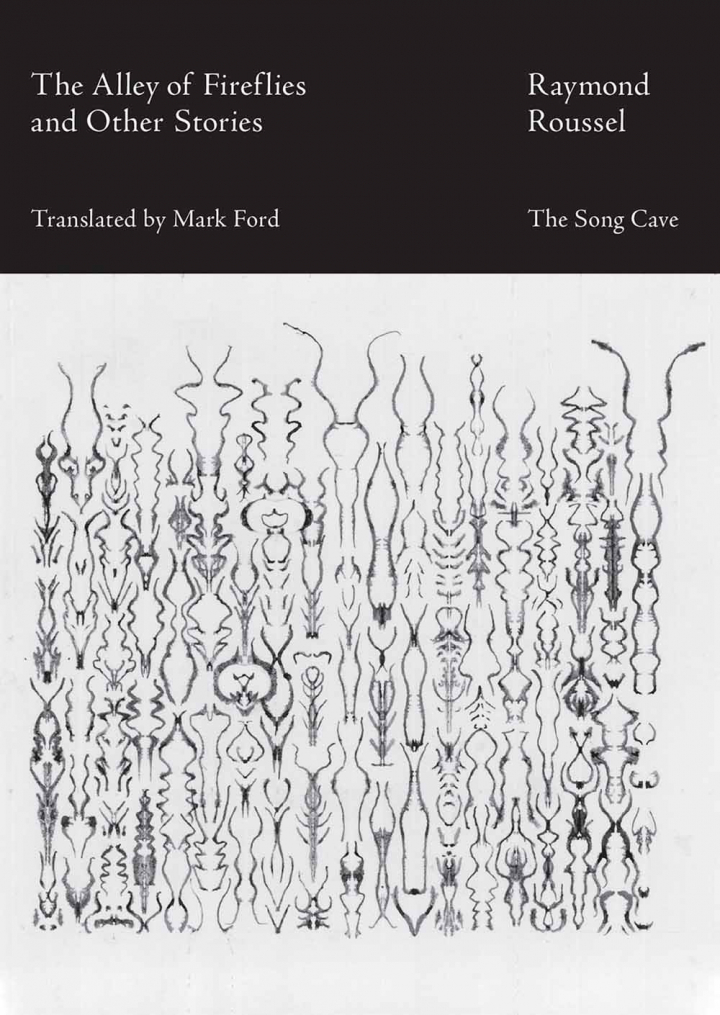 As a young man, around the turn of the 20th century, the French writer Raymond Roussel became utterly convinced he was to be the Dante or Shakespeare of his time. A closeted gay man with a large inheritance and a penchant for Victorian dandyism, Roussel was finishing a piece called “La Doublure” — an epic poem focused on wordplay (doublure means both an understudy and the lining of a coat). According to his translator Mark Ford, “La Doublure” “consists mainly of relentlessly precise descriptions … of the floats and giant papier-máchê figures that featured in the annual carnival at Nice.” That the book was a complete flop surprised only the author himself, who entered a deep depression and began searching for new methods of narrative creation. He never achieved the renown he felt destined for, but he left behind a legacy far stranger than fame.