Board Games of the Ancient World 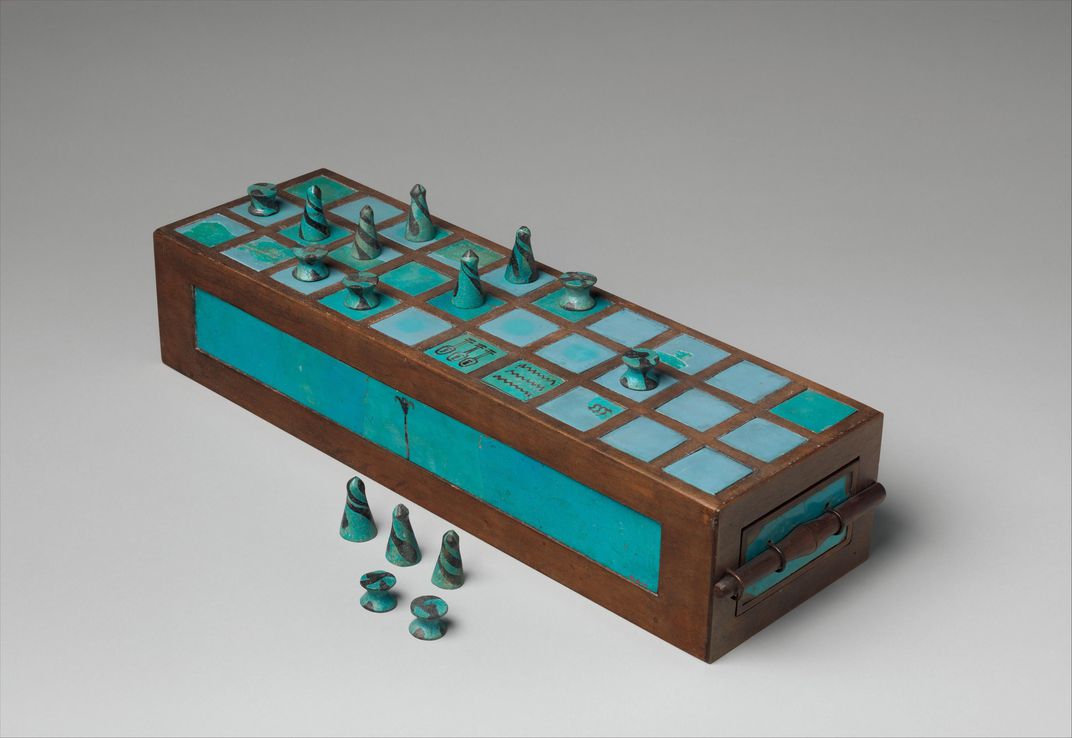 Are you not entertained?

Long before Settlers of Catan, Scrabble and Risk won legions of fans, actual Roman legions passed the time by playing Ludus Latrunculorum, a strategic showdown whose Latin name translates loosely to “Game of Mercenaries.” In northwest Europe, meanwhile, the Viking game Hnefatafl popped up in such far-flung locales as Scotland, Norway and Iceland. Farther south, the ancient Egyptian games of Senet and Mehen dominated. To the east in India, Chaturanga emerged as a precursor to modern chess. And 5,000 years ago, in what is now southeast Turkey, a group of Bronze Age humans created an elaborate set of sculpted stones hailed as the world’s oldest gaming pieces upon their discovery in 2013. From Go to backgammon, Nine Men’s Morris and mancala, these were the cutthroat, quirky and surprisingly spiritual board games of the ancient world.

Comments Off on Board Games of the Ancient World