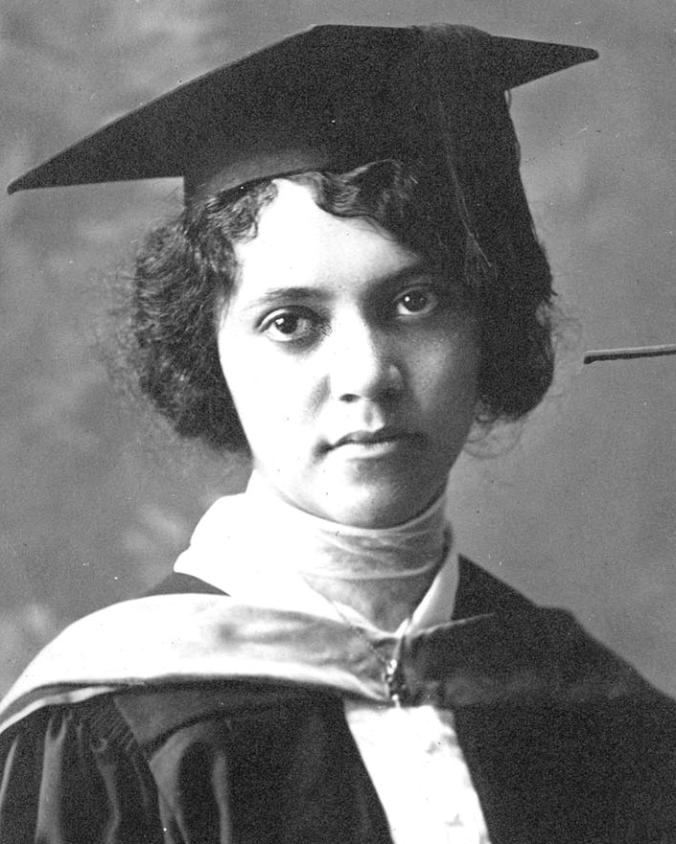 Alice Ball was an African American chemist who developed the “Ball Method” – the most effective treatment for leprosy in the early 20th century! She was also the first woman and the first african american chemistry professor at University of Hawaii!

By all accounts, Ball worked arduously, juggling teaching during day and the chaulmoogra problem during every moment of her free time. In less than a year, she had found a way to create a water-soluble solution of the oil’s active compounds that could be safely injected, with minimal side effects.

Unfortunately, Ball didn’t get a chance to publish her findings. Sometime after her discovery, she became ill. In the fall of 1916, she returned home to Seattle, where she died on December 31,1916, at the age of 24. A 1917 newspaper article in the Honolulu Pacific Commercial Advertiser states, “While instructing her class in September 1916, Miss Ball suffered from chlorine poisoning.” At the time, ventilation hoods were not mandatory in laboratories.

A new way to profit from ancient Alaskan forests—leave them standing
After her death, college president Arthur L. Dean continued her work, and soon the chaulmoogra injections were in demand and being shopped all over the world to treat Hansen’s disease. The injections became the most reliable way to help keep the disease under control until new drugs came available in the 1940s.

However, Dean never credited Ball for the initial discovery. Her name might have been completely lost to history except for a brief mention in a 1922 medical journal, in which Hollmann makes it plain that Ball created the chaulmoogra solution, referring to it as the “Ball Method.”

Learn more about her story at national geographic!