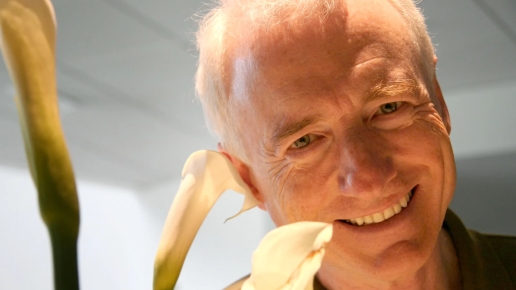 Larry Tesler, the computer scientist responsible for cut, copy, and paste in all of our computer programs, recently passed away according to Gizmodo.

Born in 1945 in New York, Tesler went on to study computer science at Stanford University, and after graduation he dabbled in artificial intelligence research.

In 1973 Tesler took a job at the Xerox Palo Alto Research Center (PARC) where he worked until 1980. Xerox PARC is famously known for developing the mouse-driven graphical user interface we now all take for granted, and during his time at the lab Tesler worked with Tim Mott to create a word processor called Gypsy that is best known for coining the terms “cut,” “copy,” and “paste” when it comes to commands for removing, duplicating, or repositioning chunks of text.

Xerox PARC is also well known for not capitalizing on the groundbreaking research it did in terms of personal computing, so in 1980 Tesler transitioned to Apple Computer where he worked until 1997. Over the years he held countless positions at the company including Vice President of AppleNet (Apple’s in-house local area networking system that was eventually canceled), and even served as Apple’s Chief Scientist, a position that at one time was held by Steve Wozniak, before eventually leaving the company.

Read more about Mr. Tesler’s legacies from Gizmodo and his personal website.