Happy Birthday!! Terrible Twos or the Great Eights, no matter how you count the last year, we added some stellar guides for the Pi.

To celebrate we are rounding up some of our latest greatest Raspberry pi learn guides in the Adafruit Learn system! We added over a dozen new guides for the Raspberry Pi, view a selection of them below.

After viewing all the slick projects you could tackle in the Learning system, you may get a hankering to stock up on Pi gear. Check out the Raspberry Pi Gift Guide for a great place to get started with Rasperry Pi.

Raspberry Pi + Teachable Machine = Teachable Pi In our previous demos, we got Google’s Object Detection models running on a Raspberry Pi so that you could build your own smart camera! There’s just one thing–what if you want to recognize something else besides coffee cups and people? Until recently, this was challenging; either it required a complex Colaboratory notebook or a long series of local commands to set up a local TensorFlow environment. (Learn more!) 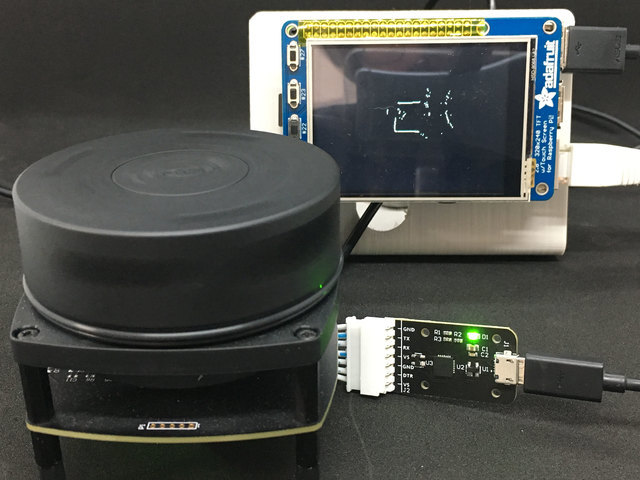 Using the Slamtec RPLIDAR on a Raspberry Pi – LIDAR is all the range*. It’s one of the fundamental sensing technologies of autonomous vehicles. It gives a system the ability to see how far away things are 360 degrees around it.
We used the Garmin LIDAR range finder in another guide. It works by sending out a pulse of modulated laser light which bounces off whatever it’s aimed at and is read by an optical receiver. The time that takes is a measure of distance to the surface it bounced off of. While being very cool and very effective technology, it just looks in one direction. You could mount it on a stepper motor and repeatedly rotate and take a reading. Or you could use a 360 degree LIDAR system like the RPLIDAR from Slamtec. (Learn more)

Mini Smart Home with Huzzah, HASSio and Crickit – Though the term Internet of Things covers a vast range of tech, most people think of Smart Homes. There are many ways doing a Smart Home, but I think that the word “smart” is used a bit too loosely. If you have ever looked at consumer Smart Home products, most of them require an app on your phone and probably another app that connects those apps. Even then most of the logic that goes into Automations is limited to something like: “if this one thing happens, then do this other one thing”. Then there is the constant request for remote internet access that ties up network resources, creates a security risk, and gives control over your personal data to large companies. (Learn more) 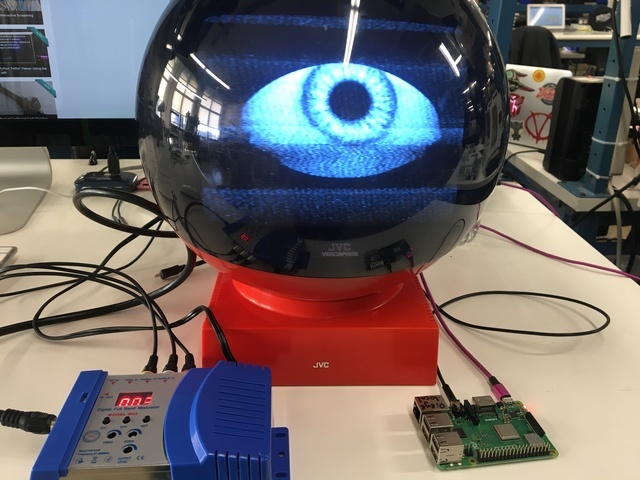 How to Convert a JVC Videosphere into a Monitor for Raspberry Pi and Desktop Computers – Bring back a legendary vintage television from the space age!

This guide walks through how convert a classic RF CRT TV into a monitor for Raspberry Pi or any desktop computer.

With a couple cables and a signal boosting box, you can output the signal from just about any computer to the JVC Videosphere. (Learn more)

PiTFT Python + Pillow Animated Gif Player – Have you wanted to play animated Gifs on the Raspberry Pi without showing or taking over the entire desktop? Or maybe you are only wanting to SSH into the Pi and play some kind of animation without the fancy graphical environment. Or possibly, you just want to know how to play animated Gifs with Python and the Pillow library. If so, this is the guide for you. (Learn more)