How many Harley Quinns have there been? 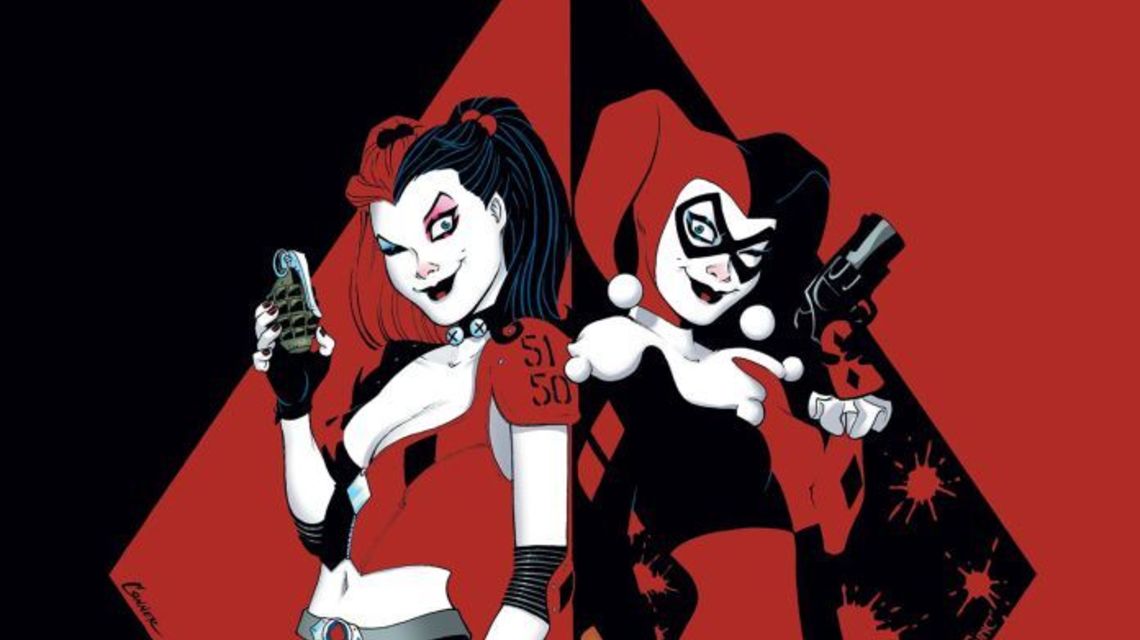 You know what they say about Harley Quinn: she’s definitely four different characters dating back to the Golden Age. Well, maybe “they” don’t say that, but it’s true — the concept of Harley Quinn did not begin with Harleen Quinzel’s first appearance in 1992. In fact, the concept of a Harlequin as a fourth-wall-breaking jokester dates back to the late 1500s at least, but in DC Comics alone, there were four unique Harleys cruising around the neighborhood.

Comments Off on How many Harley Quinns have there been?