Divers Recover More Than 350 Artifacts From the HMS ‘Erebus’ Shipwreck 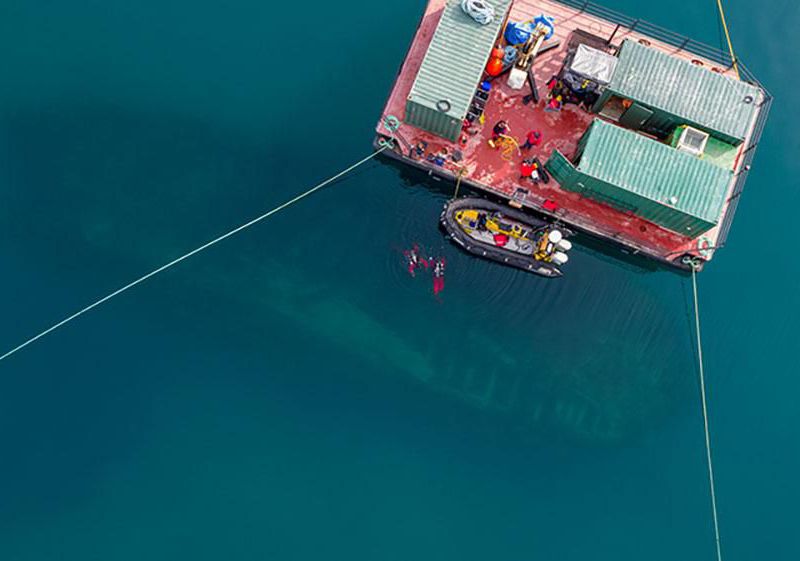 Braving water temperatures that dipped below freezing, divers spent nearly four weeks off the coast of Nunavut in northern Canada last summer exploring the HMS Erebus. The ship sank during the doomed Franklin Expedition of the 1840s, when British naval captain Sir John Franklin and his crew searched for the Northwest Passage.

This week, the team unveiled more than 350 artifacts they recovered from just a small area of the wreck. Among the objects brought to the surface were kitchen wares, wine bottles, a wax seal with a fingerprint, and a hairbrush with hair strands that could contain clues about the fate of Arctic explorer John Franklin and his crew.