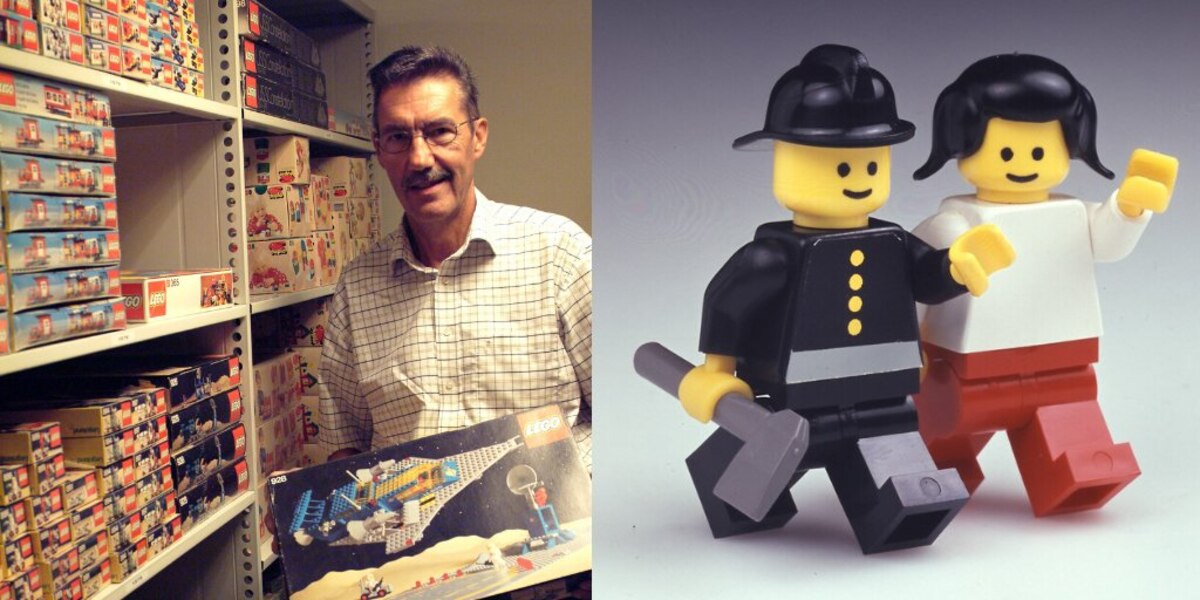 Jens Nygaard Knudsen was a designer best known for desigining the iconic Lego-Man. The Washington Post shared amazing details of his LEGO career

The Lego company was founded in 1932 by Ole Kirk Kristiansen, a master carpenter, in the central Danish town of Billund, where he made stepladders, ironing boards, stools and wooden toys. It was christened Lego two years later, according to a company history — a name that combined the Danish words “leg godt,” meaning “play well.”

Mr. Knudsen, who had joined Lego in 1968 and ultimately became the company’s chief designer, was tasked with overseeing the development of a new line of miniature figures. The project took him and the company through dozens of iterations, including the faceless “Extra,” which had stiff arms and no means of ambulation.

It was a start, but Mr. Knudsen wanted a character with greater capacity for play. Introduced in 1978, the blocky minifigure had movable arms and legs, C-shaped hands to grip other Lego elements, and basic if sometimes inscrutable facial features.

With its head made from yellow plastic, the minifigure had “no obvious ethnicity,” according to the company’s description. (Future characters featured natural skin tones.) Minifigures were people in the most rudimentary form, allowing seemingly infinite possibilities for children to imagine the lives behind them.

Comments Off on Jens Nygaard Knudsen, designer of Lego minifigure, dies at 78